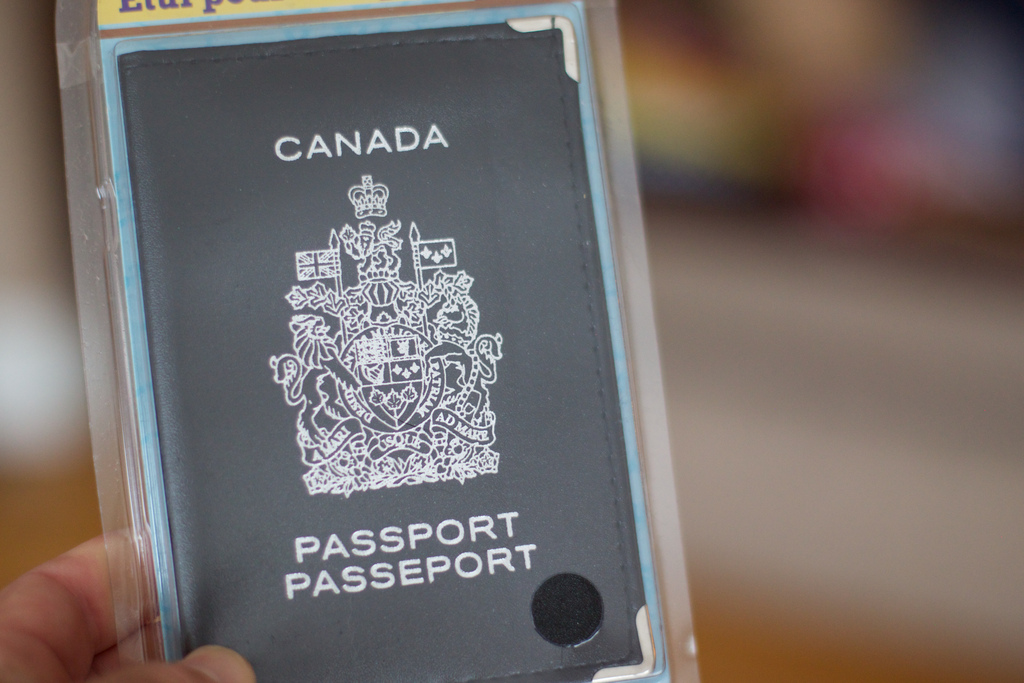 A Toronto family being sent back to Costa Rica because of the cost of caring for their son who has Down syndrome was getting social media attention on Tuesday.

“He was singled out solely because of his genetic identity,” Felipe Montoya told CBC, which broke the story on Monday.

“The only difference is he has a genetic condition that makes him different,” he said.

This is so WRONG! https://t.co/hlOVXTEldd my support to Prof Felipe Montoya @yorkuniversity his son with DS is not accepted in?? @DSRFcanada

Montoya’s family has been in Canada for three years but were denied permanent residency because his 13-year-old son Nico’s down syndrome is considered a financial burden.

According to Emily Gilbert, Director of Canadian Studies at the University of Toronto, this isn’t the first case of people who are refused on health grounds.

In this case, the father is the one who was hired, but the son is the one with the disability, said Gilbert.

Gilbert called the move discrimination, saying that the Charter of Rights and Freedoms is not just for Canadian citizens, but that all in Canada are protected.

The Charter prohibits discrimination on the basis of disability.

“We have had cases where public attention forced the government to change decisions,” Gilbert told Humber News.

According to David Rosenblatt, a Canadian immigration lawyer in Toronto, the government lets thousands of people in the country to work, but that doesn’t mean they can stay.

Rosenblatt told Humber News that being able to work in the country is just temporary and that when someone becomes a permanent resident, the government is responsible for his or her health care.

There is a very low annual medical budget, and it costs hundreds of thousands of dollars to care for someone with down syndrome, he said

“The rules say you have to do a medical, this is the policy and this is the law,” said Rosenblatt.

“You can come and visit me, but I won’t let you be my roommate,” he said

“All four family members will be moving back to Costa Rica in June, but Montoya plans to keep discussing the issue publicly,” CBC reported.