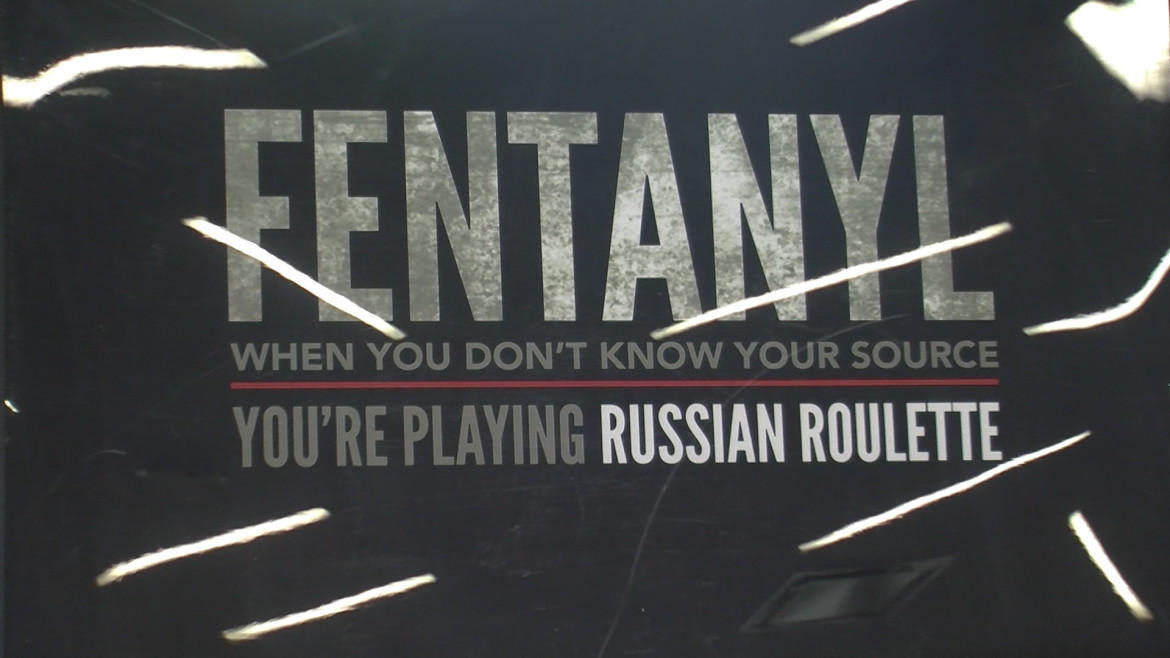 A social media campaign all about the dangers of the drug fentanyl created by AdCentre students launched on Tuesday at Humber College’s Lakeshore campus in Toronto.

Fentanyl is an addictive synthetic opioid that is fatal when added to drugs such as cocaine and causes overdoses or death.

According to Health Canada, two milligrams of pure fentanyl (comparable to a few grains of salt) is lethal for a typical adult.

“If I were to come in this room two years ago and said ‘fentanyl’ you’d all look at me and say ‘What is fentanyl?’” said Toronto Police Chief Mark Saunders.

“Here we are right now able to have the discussion, everyone in the room has a full understanding of fentanyl and the affects it’s having within our communities.”

The goals of the campaign are to stop users from taking drugs and to create awareness for those who will continue to use drugs of naloxone.

Naloxone is a short-term opioid that is used to reverse the effects of a suspected opioid overdose. If used in the appropriate timing.

The campaign launched its website www.facethefentanyl.ca lists resources on where users can get naloxone, other information on fentanyl and stories of people who have overdosed.

The public is encouraged to help raise awareness by following @facethefentanyl on Twitter and Facebook, as well as the hashtag #faecthefentanyl.

The Face the Fentanyl campaign was developed by Adrianna Casugas, Jason Carlos, Francesca Divinest, and Katharina Vivian. It will be featured on facethefentanyl.ca and in upcoming advertising across Ontario.

Sherrie Dolks, whose daughter Tina died of #Fentanyl overdose, says she never wants anyone else to go through this #FaceTheFentanyl