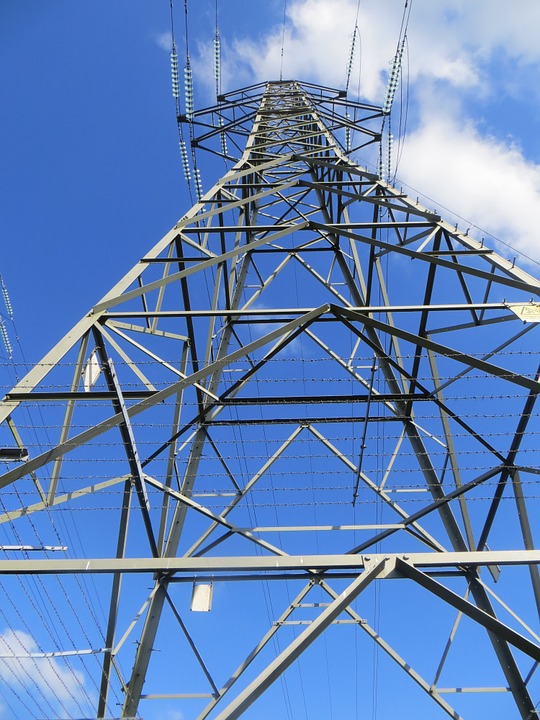 Toronto Hydro has informed residential customers that their bill will rise this year by an average $2.44 or 1.7 per cent.

The Toronto Star reported that this was “to help replace aging assets, improve reliability and help protect electricity grid against extreme weather.”

How do consumers feel about the increasing prices

“The average person will soon come to realize that it may be more cost-effective to produce their own electricity through the variety of self-sustaining technologies available to the average homeowner,” Tony Morassutti, Toronto architect, told Humber News.

Morassutti said that roof top solar arrays and ground loop thermal systems will be the norm, but only if our leaders keep pressure on provincial regulators and municipal planners to demanding higher efficiency buildings and self-sustaining energy consumption.

“My feeling with hydro, is that only 50-60 per cent of my bill is actually usage, so 3 per cent jump in rates is about 1-2 per cent bump in my bill, which I really… won’t even notice,” Bill Kinan, Toronto programmer, told Humber News.

“Rising prices of electricity are unfortunate and will hit many, particularly low income and seniors,” Scott Jackson, security professional, said. “The move towards green energy is needed, but comes at a price. We need to bring that cost down while advancing our infrastructure.”

Jackson is also hopeful that the private industry will continue the advancement of self-producing energy and reduce dependence on costly process.

“This time I am not against it. My hydro bill is not the first one to complain about,” Irene Szcorla, a Toronto retiree told Humber News. “…But if it increases too often, as it did two times last year and now again, we have to fight it.”