2015 a boom year for film, TV production in Ontario and Toronto 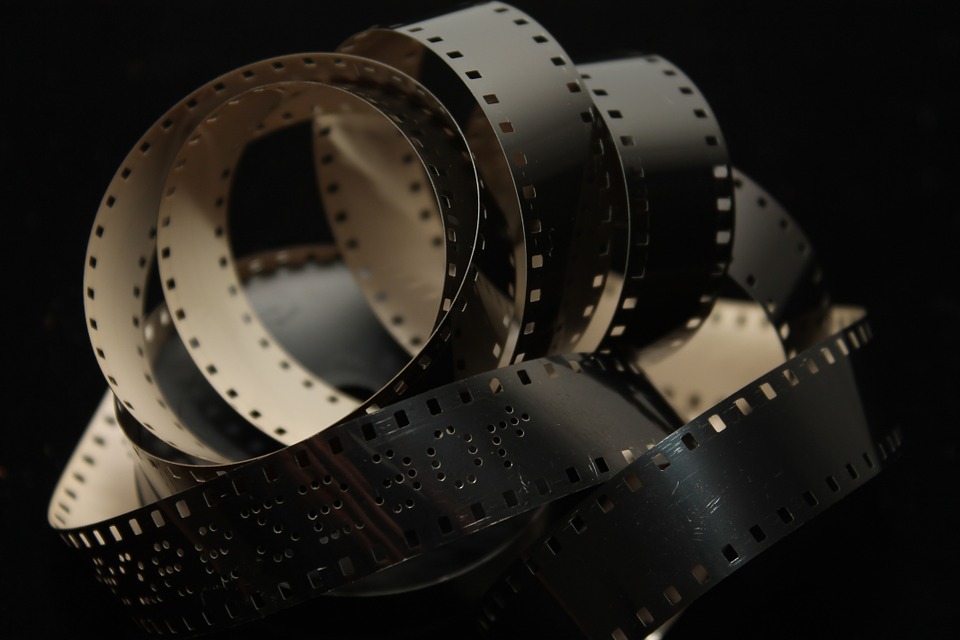 The provincial government said 2015 was a record year for the Ontario Film Industry, CBC reported and a lot of that lucrative business came to Toronto

“The 2015 numbers confirm that Ontario continues to be the number one choice in Canada for film and TV production, reinforcing our reputation as a world-class hub for screen-based industries,” said Michael Coteau, the Minister of Tourism, Culture and Sport, CBC reported.

It’s been reported that the province’s Ministry of Tourism, Culture and Sports supported almost 32,000 direct and associated jobs last year, which is a 4,500 jobs increase.

Domestic productions accounted for half of total spending on film and TV, and foreign spending rose 52 per cent from the previous year to $763 million according to the report.

TV production brought in the lion’s share, with $1,049 billion. The biggest growth came through foreign TV movies and miniseries such as Reign and Suits, the Toronto Star reported.

There was over a $1 billion investment in Toronto 2015, which brought 25,000 highly skilled jobs.

Gary Crawford, Ward 36 City Councillor told Humber news that it was a huge economic impact for the city.

In the future, the city expects to increase those investments. During his visit to Hollywood last month, Mayor John Tory visited 11 studios with more than $800 million reserved for development and investing.

Crawford said the city of Toronto hopes that a big chunk of money will land here.

He also said the film industry and the Toronto International Film Festival (TIFF) brings tourists to Toronto and puts the city on the map as Hollywood North.

Several major films were made in Toronto over years, like Police Academy, True Lies, My Big Fat Greek Wedding, Total Recall, Room, Spotlight, others. Some are being filmed in town as we speak.

“It’s been the sixth consecutive year that the film industry makes over a billion dollars a year, and 2015 is the best ever,” Karen Young, the program coordinator for Broadcast Television and Videography, told Humber News.

Humber graduates have high employment rates, as lots of entry level jobs are now available and internships are also easier to come by.

Young said 13 students are currently working on internships with Big Brother, a Canadian reality TV Show, and six of the graduates are already employed there.

With the Canadian dollar dropping in value, a lot of productions that would otherwise be shot in the States are coming north of the boarder, one industry official told Humber News, adding that 2016 is shaping up to be much better than 2015.

But not all players in the industry are seeing an improvement.

“We’re a small documentary company and are not affected by the big industry trends.”