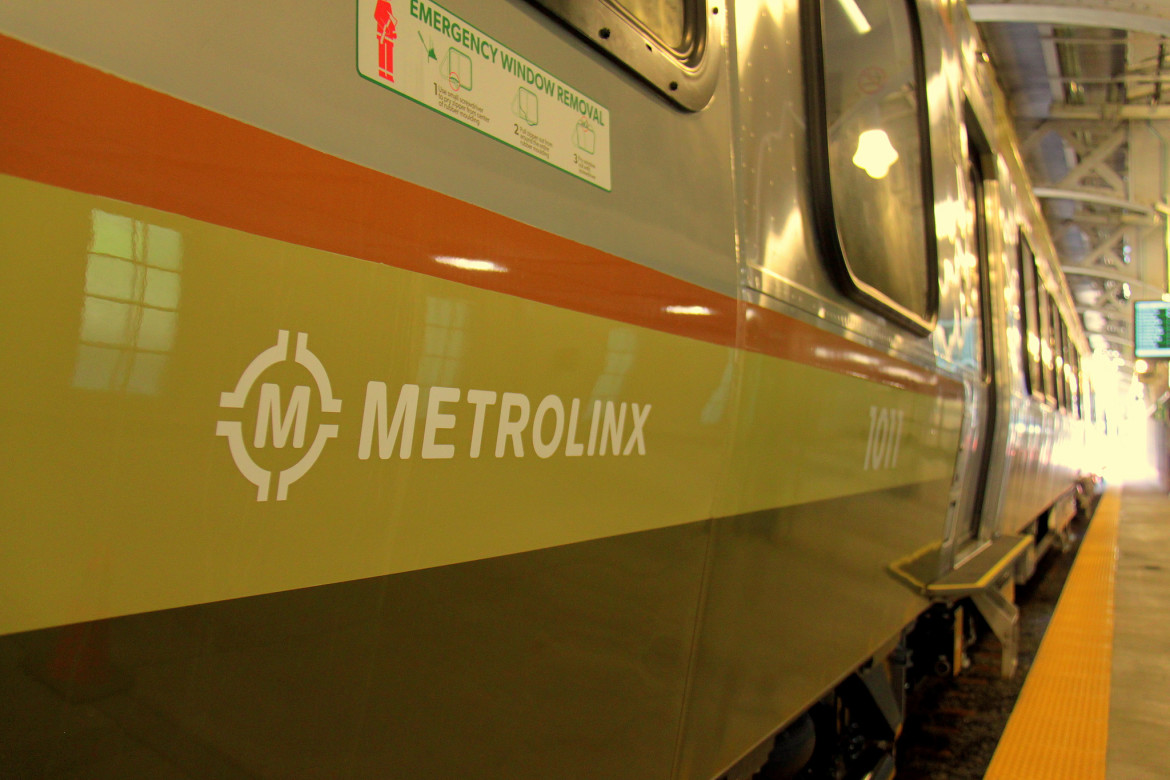 But recent underground tunnelling has reached the surface, disturbing the homes of some residents in the Eglinton-Avenue area with noise and vibrations, similar to a minor ongoing earthquake.

Metrolinx Media Relations & Issues Specialist Alex Burke said they’re currently carrying out preparatory work such as, “identification and relocation of utilities, demolition of some acquired properties, assessments for potential noise and vibration impacts, installation of monitoring equipment and evaluations of the soil conditions.”

Burke says this work is in preparation for station construction activities.

Metrolinx Strategic Communications Manager Anne Marie Aikins told CBC News about 12 residents around the Avenue and Eglinton area have complained about the drilling noises that continue 24 hours a day.

Aikins said these are the first noise complaints in a year since Metrolinx started digging from Black Creek Drive towards Yonge Street. And she thinks it’s because the ground near Avenue Road is more compact — and noisier.

“It is a harder soil to get through, and it’s probably because it’s an older neighbourhood,” she said. “It does cause more vibrations.”

Unfortunately, Metrolinx says taking breaks during the night would extend the project’s construction by at least two years.

The underground tunnelling may be a disturbance to some, but the longterm benefits of a light rail that travels across the city exceed any temporary nuisances.