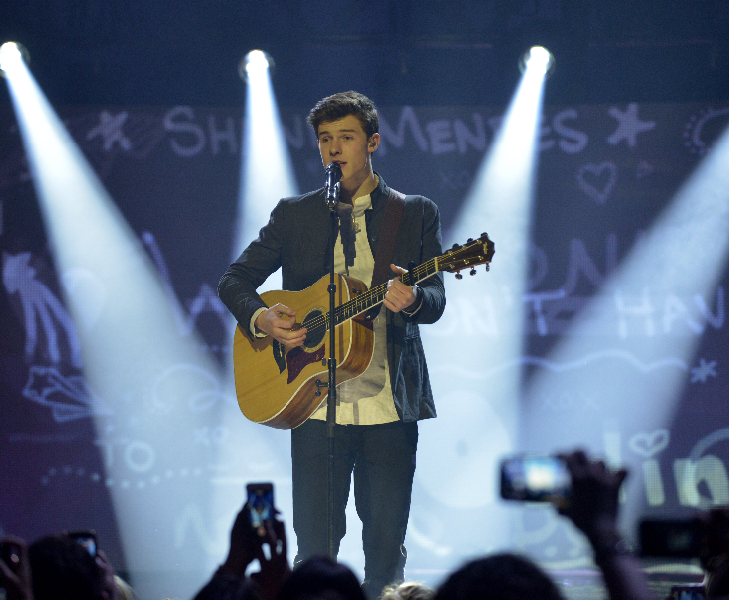 The 2016 Juno Awards nominees are official. Toronto’s musical finest are leading the pack this year with The Weeknd nominated for six awards while Drake and Justin Bieber are up for five each. Other nominated acts from around the Six include Shawn Mendes, Dallas Green and Alessia Cara.

The nominees for Single of the Year are:

Justin Bieber – What do you mean?

The Weeknd – Can’t Feel my Face

In addition to Single of the Year, The Weeknd is nominated for Album, Artist and R&B Recording of the Year and for Songwriter of the Year under his formal name Abel Tesfaye . He’s also in the running for the Fan Choice award.

Drake is up for Album, Single, Rap Recording and Artist of the Year in addition to Fan Choice. He’s no stranger to the Junos, racking up 25 nominations and 5 wins since 2010.

Time will also tell if saying ‘Sorry’ was enough to bring Bieber back to the top as he competes against Drake and The Weeknd in nearly every category. Beiber is looking to take home Album, Single, Pop album and Artist of the Year. He is also up for Fan Choice for the fifth time.

The Weeknd’s chances are looking slightly better. Though he’s only had five nominations, he has four wins since 2013, including R&B/Soul recording in 2014 and 2015 and last year’s Artist of the Year.

Shawn Mendes, one of 2015’s Breakthrough Artist nominees, is tied with newcomer Alessia Cara with four nominations each.

Mendes is up for Album, Pop Album, Artist of the Year and Fan Choice while Cara is nominated for Single, Breakthrough Artist, R&B/Soul Recording of the Year as well as Fan Choice.

Some other artists looking to take home more than one Juno in 2016 are Hedley, Walk off the Earth (Fan Choice, Pop Album), Dallas Green (Jack Richardson Producer, Artist and Songwriter of the Year), Buffy Sainte-Marie (Songwriter, Aboriginal Album and Contemporary Roots Album of the Year) and Death from Above 1979 (Video and Rock Album of the Year). The full list of 2016 Juno nominees can be found here.

This year’s Juno’s are taking place in Calgary and will feature performances by Alessia Cara, Dean Brody, Bryan Adams, Shawn Mendes and The Weekend.

The winners will be announced during the ceremony April 3.