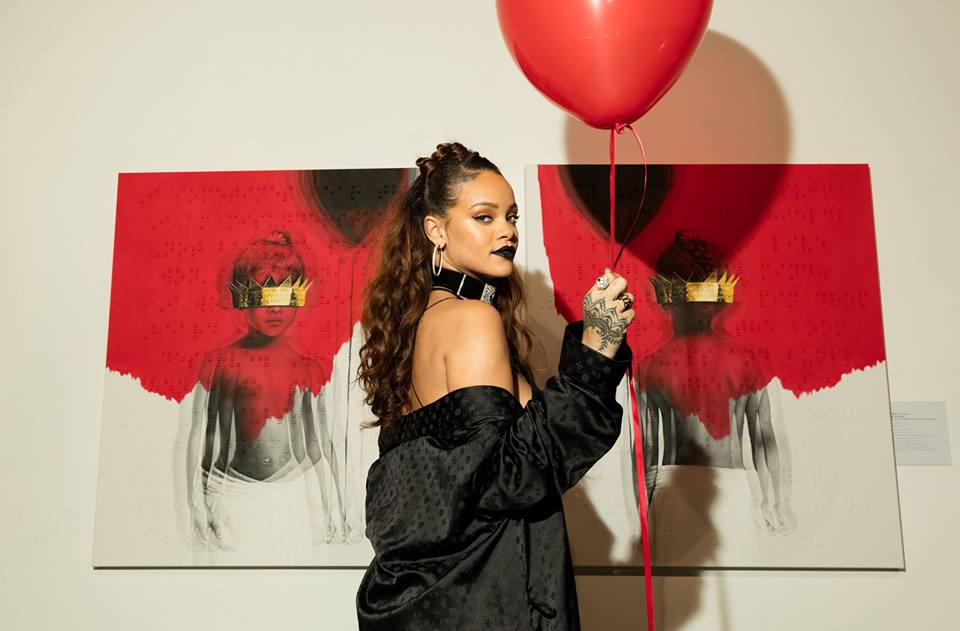 You know we’ve entered the digital age when music fans ditch their CDs for an instant phone download.

That’s exactly what happened with Rihanna and her anticipated ‘Anti’ album release on January 28, 2016.

Rihanna released her album for free on music app ‘Tidal’ during the first week. After that, fans had to buy a $12.99 monthly membership to continue streaming the album whenever they like.

It had an affect on the singer’s first week album sales, selling only a reported 460 albums on the first week of the album release in the United States.

“I think she’s known for having party songs, and I need that, but I feel like my party girl is gone.” – Rihanna Fan Rasheem Carty-Gardner

On the other hand, Tidal confirms the singer’s album has been streamed almost 6 million times, in addition to the almost 500,000 downloads.

The music-streaming app was started by artist Jay Z in 2015 and Rhianna is one of the artists with ownership.

Fan of the singer, Rasheem Carty-Gardner says he got the album off of Tidal as soon as the singer tweeted that it would be free. Two days later, Rihanna let the world know that the album was up for sale on iTunes.

“Why was I going to pay for the album when everyone got it for free?” says Carty-Gardner.

Carty-Gardner waited a long time for Rihanna to release new music, so downloading it was a no brainer to him. The music wasn’t exactly what he was expecting from Rihanna.

“I think she’s known for having party songs, and I need that, but I feel like my party girl is gone,” says Carty-Gardner when describing the singer.

This album is full of slower songs and the fans are reacting differently, which could affect album sales.

Greg Davis, a sales representative at Soundscapes Records says they don’t carry the Rihnanna album in Toronto location on College St, but their CD sales are still up.

The hottest records that costumers have been buying recently are David Bowie’s ‘Blackstar’, Savage’s ‘Adore Life’ and Adele’s ‘25’ records.