Diversity in Hollywood: crunching the numbers 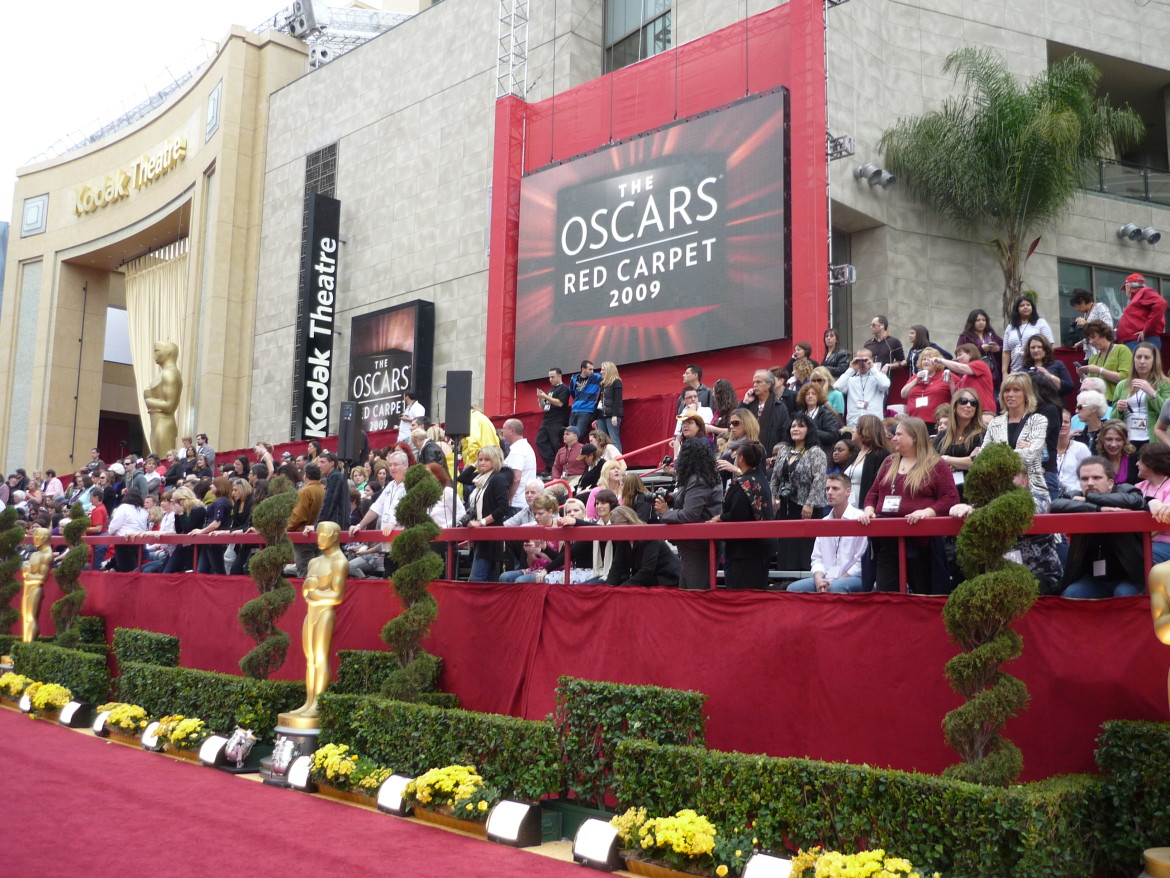 The backlash stemming from the nominees for this year’s Academy Awards prompted a University of Southern California study looking into the diversity in Hollywood.

When the nominees were announced late last year – with no non white actors or directors on the list – it prompted the trending topic  #OscarsSoWhite.

The USC Annenberg School’s Media, Diversity and Social Change Initiative analyzed 414 stories across film, television and digital streaming to show just how inclusive the 10 biggest companies in Hollywood really are.

Each story was screened for the inclusion of female, racially diverse and LGBT characters with speaking roles.

The companies were also evaluated for female writers, directors and creators.

Below is a breakdown of what that study found.