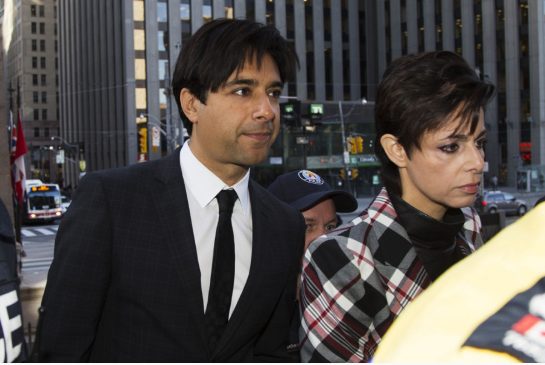 It started with a vague announcement of a leave of absence and now former CBC radio host Jian Ghomeshi is set for trial on February 1st. Ghomeshi is facing five charges including four of sexual assault and one of choking to overcome resistance between 2002 and 2003. This will be a judge only trial.

With allegations stemming from October 2014, three women have come forward. Ghomeshi has pleaded not guilty to all charges and the trial next week is one of two trials he will face this year.