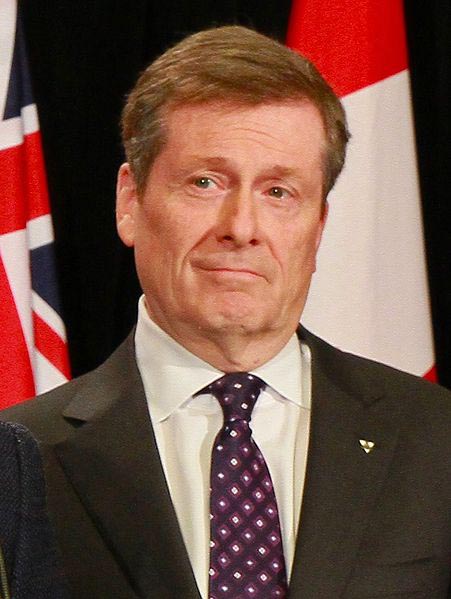 By: Natalia Vega and Aaron D’Andrea

The questionable living conditions for over one thousand tenants in Toronto Community Housing were revealed in a new report Tuesday.

The homes have been in poor quality – one example being poor heating. In some cases that’s because of poorly built infrastructure, Tory said.

In some cases the only option is to demolish and rebuild.

Recommendations made in the final report to improve community housing involve:

In terms of funding, Tory said there is a $2.6 billion capital repair backlog and by the end of the year the operating deficit is expected to reach $200 million.

He added that help is needed in order to make the necessary improvements towards TCH.

Tory said he’s looking to the three levels of government to help with those costs, and said he doubts those calls for help will be ignored.

Due to the TCHC not having the funding available for the project, there is no official timeline for when housing project will be completed.

Tory said once the funding is made available the housing project will proceeding as soon as possible but waiting a long time is out the question.

Not everyone is completely pleased about talk of demolishing certain properties.

“TCHC is trying to make it look like they’re trying to do something positive by forming a mixed income area but I really just thing it’s prime capitalism.” – Former Lawrence Heights resident Natasha Doyle

Natasha Doyle, a former resident in the Lawrence Heights community says she grew up in TCH and is concerned for those who have been displaced in areas like Zachary Court, which is part of the area.

“I hope the people who are being displaced or are forced to leave the neighbourhood are given a good chance, and that they’re provided with the help that they need,” said Doyle.

She also said that although Lawrence Heights is portrayed as a “bad area” it’s her home, and seeing homes in the area torn down creates the illusion that something was wrong with how they lived.

“TCHC is trying to make it look like they’re trying to do something positive by forming a mixed income area but I really just think it’s prime capitalism.”

A second report is expected in the fall of this year, which will have a more detailed plan for moving forward.