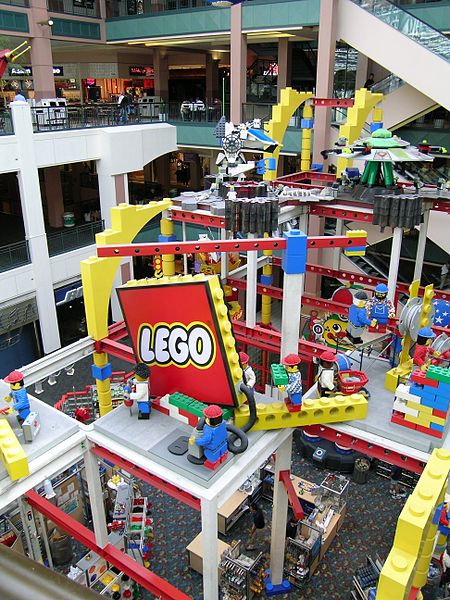 Lego has unveiled its very first disabled figurine, and advocates for the physically disabled say it’s a huge step in the right direction.

“I think it’s important for everybody to have the actual population represented in the toys they’re playing with,” said Meg Houghton, Director of Student Access,Wellness and Development at Humber’s North Campus.

Making its first appearance at the London Toy Fair this week, fan images depict the signature yellow plastic man in a wheelchair, accompanied by a helper dog.

The effort by toymakers to include a more diverse selection among their products was aided this Thursday with Mattel’s addition of the “tall”, “curvy” and “petite” Barbies, as well as seven new skin tones and 24 hairstyles.

The inclusion of “Curvy Barbie” is part of Mattel’s initiative to present a more accurate picture of women’s bodies. (Photograph by Mattel)

Lego’s inclusion of a physically disabled figure seems to be a response to last year’s #ToyLikeMe hashtag initiative, which lead to more than 20,000 online signatures petitioning the toy giant to include a disabled model in their 2016 line up.

Petition founder Rebecca Atkinson wrote a piece for the Guardian this past December accusing Lego of shunning the millions of disabled children who play with their toys by offering only able-bodied figures.

“With a planet-wide population of 4 billion, there are sure to be a few plastic folk nestling down the back of a sofa near you,” wrote Atkinson.

“But for all the mini-figures in the world, Lego does not produce a single one with a wheelchair or a disability.”

Houghton said she hopes that more companies will follow the toymaker’s lead.

“I think it’s a great move. This is who we are,” she said, “let’s actually represent that.”