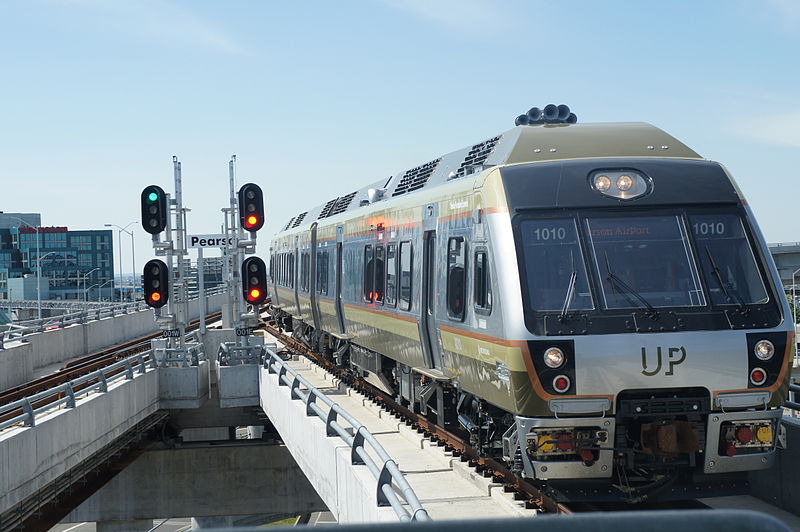 The Union Pearson Express is slicing its fare prices while GO Transit plans to raise theirs.

effective next week, adult roundtrip fare prices for the new airport railway line, will drop 17 per cent to $44 from its current price of $53, According to a  report by the transit authority Metrolinx,

The report shows a steady 10 per cent increase in total usage after 71,000 people used the Union Pearson in June immediately following its launch.

The number of passengers using the service daily currently sits at about half of its first-year target of 5,000 users.

The Metrolinx report has some commenting on its data structure including transit and politics journalist Steve Munro.

The 2016 summer forecast was projected before popular ride-sharing app Uber became fully operational in the city.

Meanwhile, Metrolinx says it not facing the same problems with GO Transit and users should expect fare increases on both GO Train and GO Bus services in the new year.

Most trips will see both services will see prices rise between 40 and 60 cents starting in Febuary although short distance fares will be frozen.

Most presto fares will remain unchanged.

Card holders will only get to share in some of the price cutting fun as they will see a small 1.5 per cent fare decrease on short treks.

According to the Globe and Mail, UPX president Kathy Haley suggested the app’s boom across the GTA may negatively impact future ridership.

The airport express takes around 25 minutes from downtown Toronto and some airport workers pay a monthly pass to use it as for there daily commute.

Worker passes cost $300 a month currently but will also see a temporary drop to $250 with the new announcement.

Children have also been targeted in the price slice with anyone under the age of 13 being allowed to ride the rail for free starting January.

This is up dramatically from the current age of six years old.

Union Pearson President Kathy Haley told the Globe and Mail it is too early to fully evaluate the fare price.