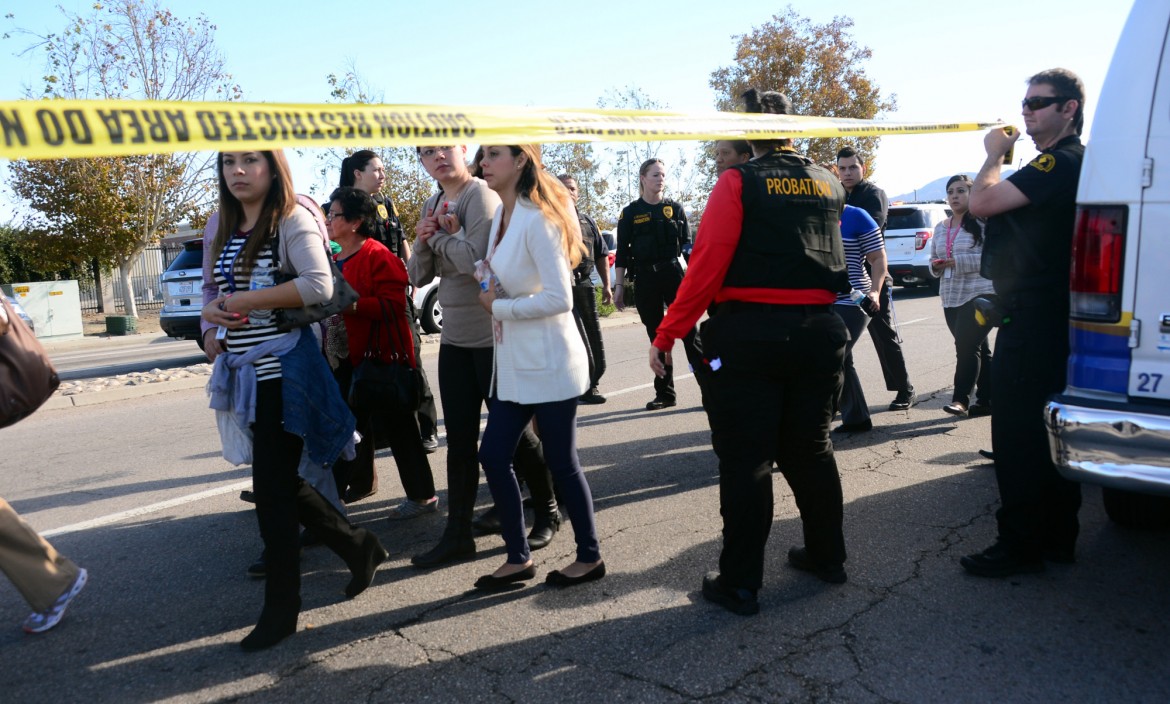 Across the United States on Thursday people were mourning the loss of lives in another senseless mass shooting, this time at a San Bernardino, Calif., social services facility.

The shooting, which occurred Wednesday, left 14 people dead and 17 injured.

The man and woman suspected of being responsible for the attack were later killed in a shootout with police.

One officer suffered injuries as a result of the shootout.

The suspects were identified late Wednesday as Syed Farook, 28, and Tashfeen Malik, 27.

There have been more mass shootings – at least 350 – in the U.S. this year than calendar days.

The following timeline illustrates 10 of 2015’s worst mass shootings in the U.S.