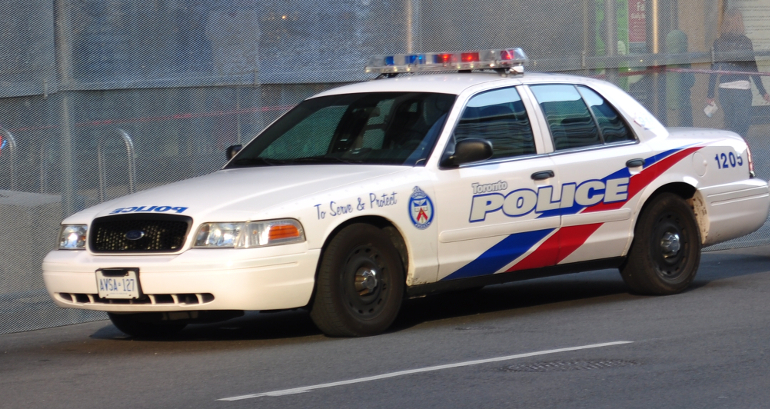 Toronto police have launched a gun amnesty program to warn the public about the dangers of keeping guns in the home and encourage people to turn firearms over to police.

Sgt. Wendy Drummond said the amnesty program is appealing to people who come across guns, like when their grandparent die, and don’t know what to do with them.

Some people choose to keep their guns for sentimental reasons, a decision that could yield disastrous results.

“You have to think about times when houses are broken into,” Drummond told Humber News. “And then those guns are stolen and used in a criminal offence, or worst-case scenario, used to kill somebody.”

There were more than 160 incidents involving firearms in Toronto in 2014.

Police warn gun owners that they could face charges for owning restricted weapons or if the gun and ammunition are not stored properly.

Police encourage people with illegal weapons to turn them in.

“We can’t promise any protection if the gun was found to be used in an offence, we would still have to investigate that,” said Drummond.

Gun owners have until Nov. 16 to turn in their weapons as a part of the amnesty program.

The program has been around for a long time in Toronto. The most successful gun amnesty campaign to date was in 2008 when the campaign, dubbed ‘Pixels for Pistols,’ traded 1,900 firearms for cameras.

One collector handed in 20 guns.

People who have a gun to turn in should call (416) 808-2222 to arrange a pick-up time. Officers cautioned the public against bringing firearms to their local police station.