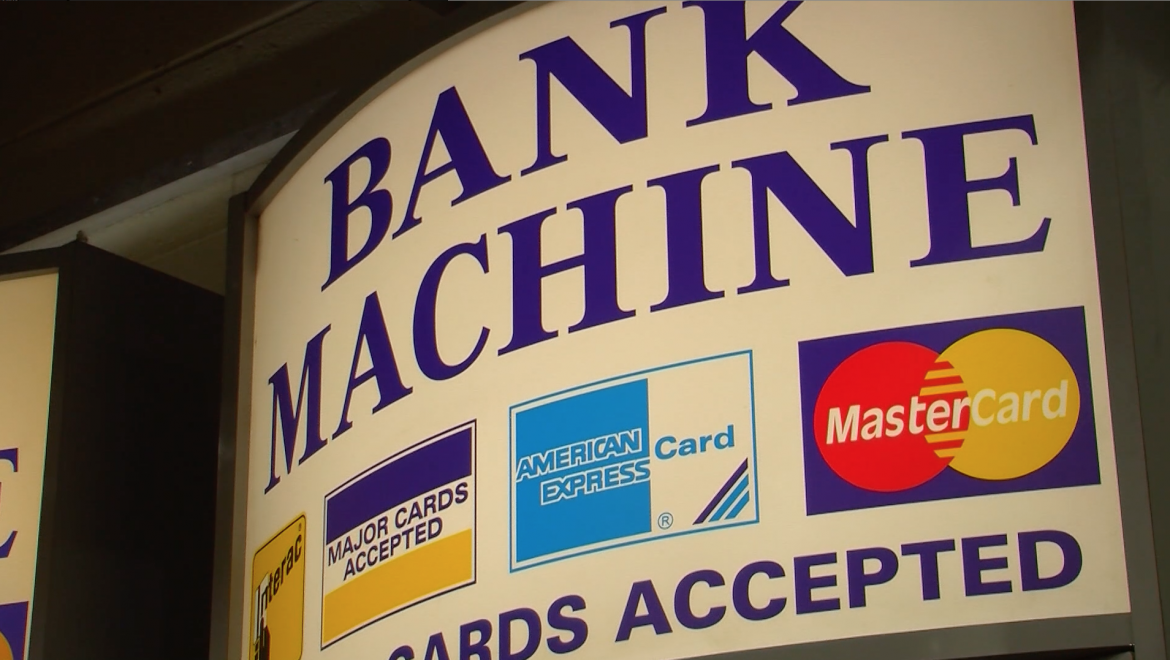 The event aimed to teach students about the value of understanding how finances work and how to avoid being taken advantage of by others financially.

There were booths set up by the Bank of Canada, Financial Services Commission of Ontario, Toronto Police Service Employment Unit and more.

Topics covered ranged from how to protect against identity theft and fraud to how to manage finances and debt from an early age.

People were encouraged to tweet using the hashtag #FinLit4U throughout the event.