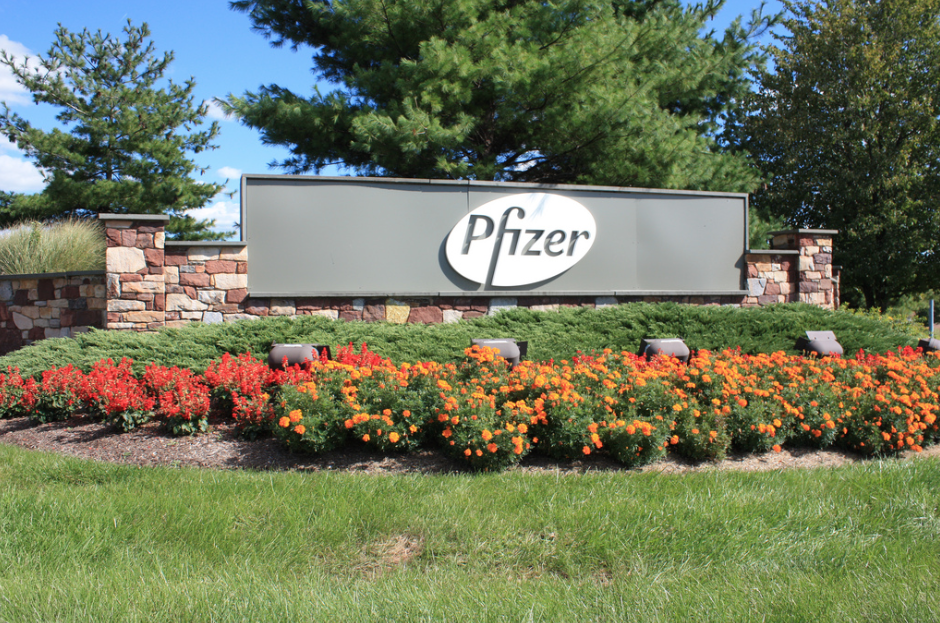 The Pfizer-Allergan merger is an example of offshoring, an endemic problem in the U.S. economy. Flickr Commons: Montgomery County Planning Commission.

A $160-billion merger between American firm Pfizer and Irish firm Allergan would create the world’s largest pharmaceutical company and be the largest healthcare deal ever.

We’ve heard of the Irish curse, but what about the double Irish arrangement?

It is a process through which multinational corporations connect two countries with different corporate income tax rates, one being lower than the other, to increase profits.

Given how Ireland’s corporate tax rate is a low 12.5 per cent, it is often the location of European headquarters for many of these large corporate businesses.

According to the CBC, the two firms will form Pfizer PLC and the merger will be structured in reverse, meaning Allergan will first acquire Pfizer to allow the new corporate entity to benefit from Ireland’s tax system.

The CBC also reported that Pfizer has been seeing losses from competition with generic drug makers as well as pressure to expand and grow from investors. The losses expected for Pfizer from generic drugs are around $28-billion in the 2010-2016 period.

A Bloomberg Business story from March reported that U.S. companies have been avoiding taxes worth $2.1-trillion through foreign headquarters. The total amount of avoided taxes is up 8 per cent from 2014.

The Irish Examiner reported in October that “nearly 72 per cent” of the Fortune 500 companies operated through tax havens as of the end of 2014.

Joseph Kennedy is a senior fellow at the Information Technology and Innovation Foundation.

“It just makes no sense to repatriate, pay a substantial tax on (foreign profits)… computing and IT companies especially have a lot of flexibility in where they declare their profits,” he was quoted by Bloomberg Business.

IT companies, such as Microsoft, Apple and Google, are often guilty of this double Irish arrangement. Apple hides nearly $200-billion offshore to avoid $59-billion in taxes, reported the CBC in October.

According to Bloomberg Business these companies owe “the full U.S. corporate tax rate of 35 per cent on profits they earn around the world (but) they get tax credits for payments to foreign governments and don’t have to pay the residual U.S. tax until they bring the money home.”

This tax haven use is easy for companies that hold intellectual property because it can be moved around easily.

The underground economy hurts all Canadians as it makes government services more expensive for other taxpayers who do not shift their burden and also undermines business competition, said the CRA.

Statistics Canada released information that had been commissioned by the CRA in April that said “from 2007-2012, underground economic activity increased by 14 per cent, compared with an increase of 17 per cent in GDP.”

Also, in 2012 this underground Canadian economy was valued by Statistics Canada at around $42-billion, “which is equivalent to 2.3 per cent of (Canada’s) GDP.”

Emily Satterthwaite is a professor of law at the University of Toronto who specializes in taxation research and teaching.

“The big deal like Pfizer-Allergan (in Canada) was the Tim Hortons-Burger King merger… that was an inversion in which Canada was the recipient of the headquarters because of its comparatively attractive corporate tax rate,” said Satterthwaite.

However, there is a difference between “legal tax avoidance” and “tax evasion, which is illegal,” she said.

“The proposed structure of Pfizer-Allergan is fashioned in a way to get around the rules (because) these firms have a duty to their shareholders to maximize returns… if there is a legal way to reduce one’s tax burden then many people would argue in the absence of a firm mission to pay X of a fair share it is required to do whatever is legal to improve the return to shareholders,” she said.

Satterthwaite is aware that there is a controversy surrounding public outcry against operations like this.

If the corporate tax rate in Canada was raised “significantly,” as Prime Minister Justin Trudeau suggests, there would be “enormous costs” to corporate firms, but this would still manifest in “legal tax avoidance,” said Satterthwaite.

The CRA may regulate this or parliament may change laws to prevent this from happening but then “the firms would not engage in this because it would be illegal,” she said.

There have not been any inversions out of Canada “because we have a competitive corporate tax rate”, according to Satterthwaite.

However, “if (Canada) did become a market for inversions and there was a public opposition people could lean on their democratically elected representatives to change the laws to prevent this activity or say as customers ‘we do not support these values and we are not going to produce sales’,” she said.

But what can be done to prevent this?

In October the CBC reported that the Organization for Economic Cooperation and Development (OECD) had released a plan targeting base erosion and profit shifting (BEPS), which is a fancy way of saying tax avoidance. The plan was developed over the past two years and was agreed upon by the G20 group as a way to modernize international tax rules.

“In an increasingly interconnected world, national tax laws have not always kept pace with global corporations, fluid movement of capital, and the rise of the digital economy, leaving gaps and mismatches that can be exploited to generate double non-taxation… this undermines the fairness and integrity of tax systems,” said the OECD website’s BEPS description.

The CBC reported this “the most fundamental changes to international tax rules in almost a century.”

The OECD explains how BEPS is a global issue and requires a global solution otherwise multinational corporations have the ability to continuously avoid tax and amass astronomical profits.

Al Jazeera reported in 2014 that the current U.S. tax code does not force multinationals to pay taxes on offshore profits until that money is repatriated and that this loophole was most likely created as a result of corporate lobbying power.

But that may change soon.

In 2014, The Guardian reported that Ireland’s finance minister Michael Noonan had announced plans to end Ireland’s exploitable tax system and to align it “with best practice internationally,” although this does not necessarily mean a change to the 12.5 per cent corporate tax rate.

This may actually come in the form of boosted money transfer tracking from multinationals, as Reuters had reported Ireland was planning in 2013.