Goal of paying off mortgage fast not realistic for many, expert says 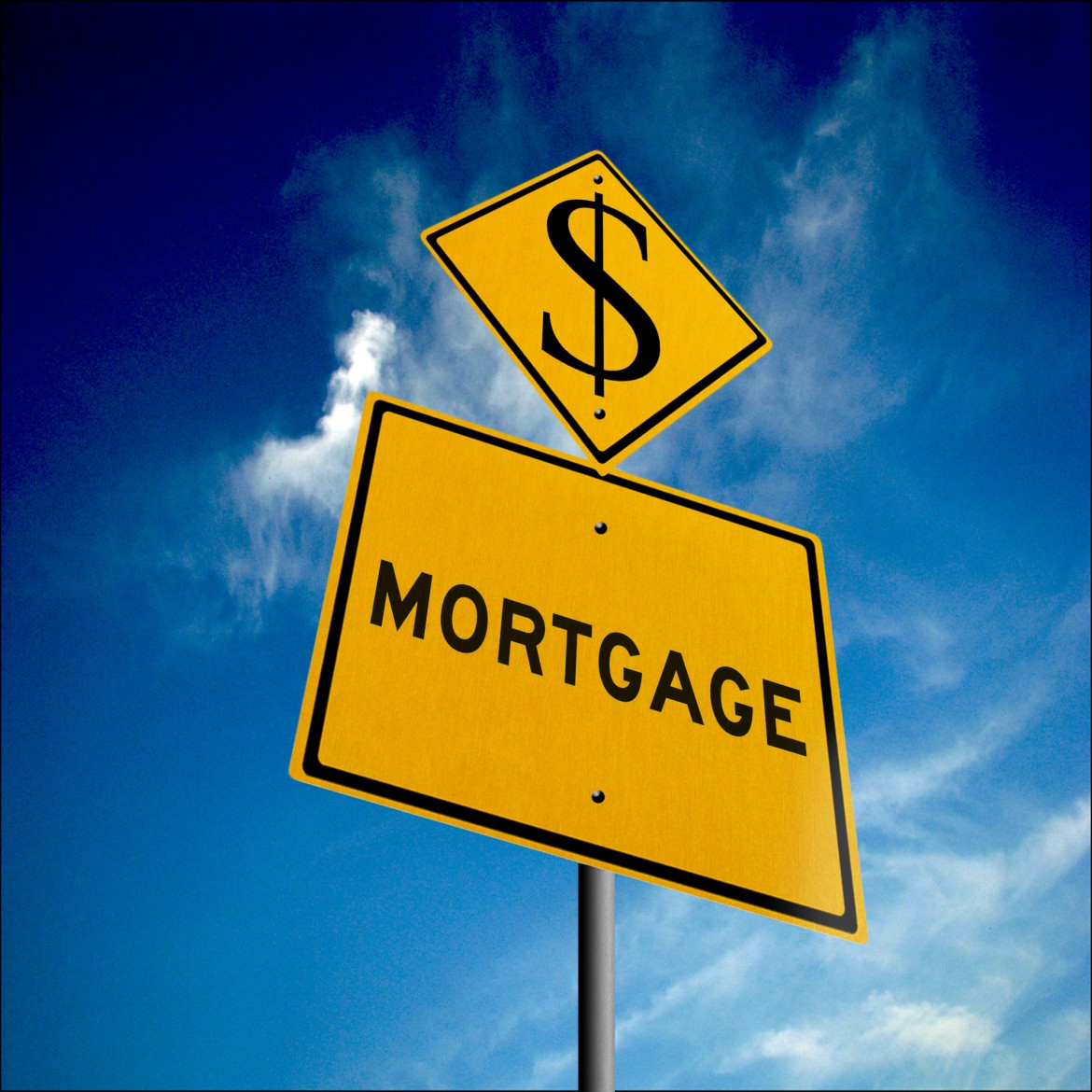 By Evan Presement and Ryan Durgy

News that Toronto resident Sean Cooper paid off his $255,000 mortgage in three years and two months may be an extreme case of financial frugality, but one expert says it may be part of trend.

Cooper, who originally bought the house for $425,000, told Humber News on Tuesday that getting rid of his mortgage was a goal he set for himself from the beginning.

“Some people are fine with having a mortgage for the next 25-30 years but the way the economy is I definitely want to get that paid down as soon as possible,” Cooper said.

“I’m just not comfortable with having six figures of debt to my name.”

It took a lot of time, and money.

Cooper worked three jobs: his full time job as a senior pension analyst, as a freelance personal finance writer, and as a landlord, living in the basement of his own home while renting out the upstairs portion.

Cooper said he would also work 70-80 hour weeks, with the busier weeks keeping him working for upwards of 100 hours.

“Through all those means I was able to net about $100,000 each year,” Cooper said, noting that biking to work, cooking at home as well as shopping at discount grocery stores saved him even more money. “I definitely saved a lot of money.”

Certified financial planner Jason Heath said that while Cooper does present an extreme case, this is something he’s hearing more and more about as of late.

“These hardcore, aggressive savers that are scrimping and saving and going without in order to get ahead financially,” he said. “I think it’s more extreme when it happens these days when you look at the price of real estate in a lot of big Canadian cities .”

As a child, Cooper said he saw his single mother go through exactly the opposite situation. After losing her job, Cooper said his mother was merely a few mortgage payments away from losing their house completely.

“I didn’t want to be in that situation,” Cooper said.

“Do you really want to have mortgage payments when you’re spending 30 per cent of your income and it’s going to take you 25-years to pay it off?”

As a single man living alone with no children, Cooper admits that not everyone will be able to pull off the same kind of financial feat.

“If you have a family, it’s not really realistic,” Cooper said. “I can understand where people are coming from but there’s definitely lessons you can learn from my story.”

Heath agrees, saying that pulling something like this off with a married couple is increasingly challenging.

“It can be really difficult in a marriage to have two people on the same page to be so hardcore about a potential goal,” Heath said. “I work with a lot of couples and I’d say often times there are disputes between the two about various financial decisions.”

Heath said there are simple ways to save money.

“One of the best things that you can do to save money is to try to find something that you are doing every day that you can cut or change or do without that can put money back in your pocket,” Heath said.

He gave the example of buying a coffee every morning which “is only a couple of bucks a day,” he said.

“But when you multiply that over 365 days and over a number of years, it really adds up.”