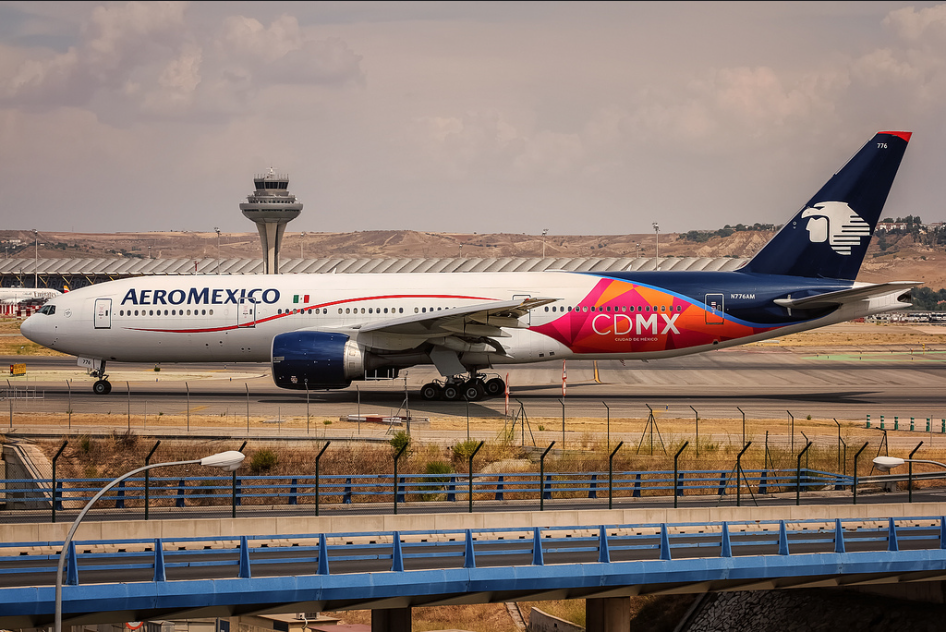 In 2009, the Conservative government imposed a policy requiring that Mexican citizens have a visa to enter the country. Now the new Liberal government, which was sworn in earlier this month, has changed that policy.

“As a frequent visitor to Mexico, I think it’s a good move,” James Metcalfe, director of immigration for the Pace Law Firm, told Humber News this week.

Metcalfe said the visa requirement was imposed on Mexico because of a large number of Mexican nationals making refugee claims at ports of entry.

Shoshana Green, an immigration lawyer with Green and Spiegel LLP in Toronto, agreed with Metcalfe.

“It was more of a belief many years ago that there were unfounded claims being made by Mexican citizens in Canada and [politicians] felt there were too many Mexicans citizens coming to Canada making refugee claims,” Green said.

When a person boards an airplane or enters the country by land they have to establish what their intentions are when they are in Canada, Green said.

The situation with respect to backlogs and quick removals of “spurious refugee claims” has improved in the immigration refugee boards, Metcalfe said.

He also noted that Canada shares a continent with Mexico and that the two countries are part of the North American Free Trade Agreement, along with the United States.

“I think it was strictly the influx of the people making the refugee claims, it was swamping the immigration refugee board,” said Metcalfe.

Most of the people applying for refugee status were denied because they did not meet the definition of refugee.

“They weren’t stopping legitimate visitors to Canada who were applying for visitor visas,” he said.

The requirement to have a visa had become a problem between Canada and Mexico.

In 2013 the Mexican Ambassador said he was “really mad” at then prime minister Stephen Harper’s Conservative government.

Metcalfe said getting rid of the visa will help with tourism.

“There’s a growing middle class in Mexico who obviously want to look at Canada as a place to visit and perhaps migrate to,” he said.

“You have to document [and] fill out application forms [and] you have to provide a tremendous amount of supporting documents to demonstrate what your intentions are for coming to Canada,” she said.

“Hopefully by removing the visa requirement it will foster better relations between the two countries and promote Canada within Mexico,” said Green.