COP21: A guide to the Paris climate conference 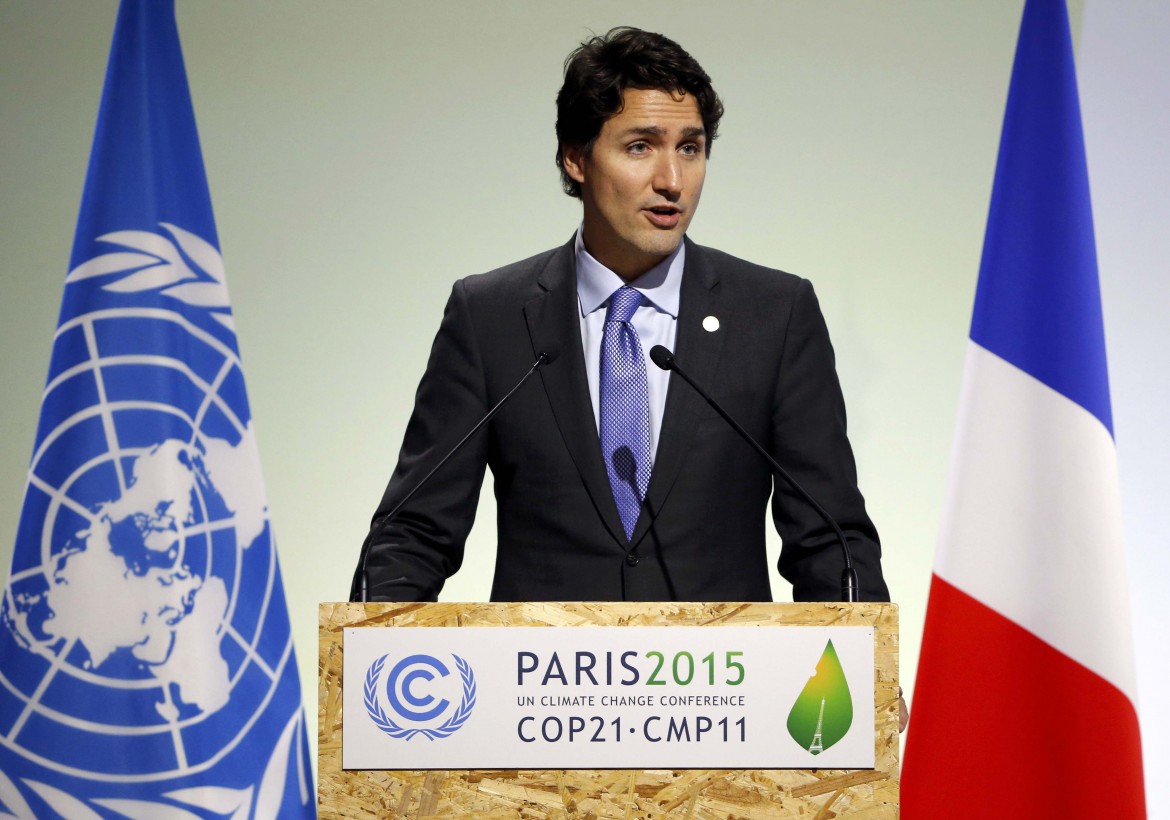 The climate conference COP21 kicks off today in Paris with an aim to come to an agreement on how to reduce greenhouse gas emissions.

Around 150 world leaders have arrived at the summit, with Prime Minister Justin Trudeau touching down earlier Monday.

At COP21, Prime Minister Trudeau said in his opening speech that Canada “will take on a new leadership role internationally.”

Trudeau said Canada will do its part to combat climate change by acting on these principles:

Trudeau has also promised to host another meeting within 90 days of COP21 to determine how the country will achieve Canada’s emissions targets.

The Conference of the Parties has been gathering every year since 1992 to negotiate a plan of action to combat climate change.

According to the BBC, it’s taken a long time to reach an agreement because decisions must be made by consensus.