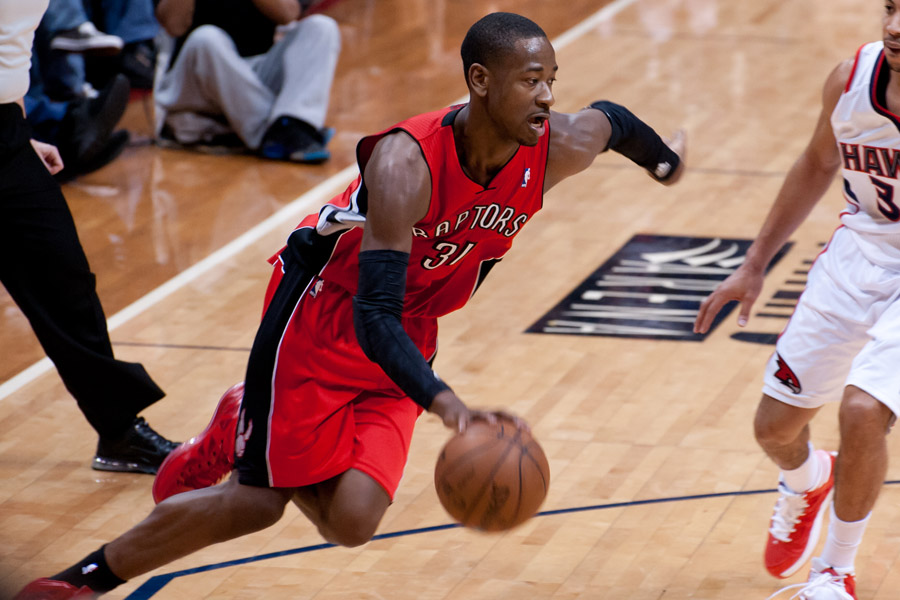 The high-flying Terrence Ross can now add “high-paying” to his resume.

Ross, who’s in his fourth season in the NBA, had until 11:59 p.m. ET on Monday to agree to a contract or he would have become a restricted free agent in the offseason.

After averaging only 9.8 points and 2.8 rebounds per game last season, many questioned if the Raptors would commit long-term to him.

The Raptors put their cards on the table in the signing of Ross to such a large contract, showing they believe he will grow into a bigger piece for the team.

His short career has been full of ups and downs, but now the Raptors can only hope there’s more “ups” to come: