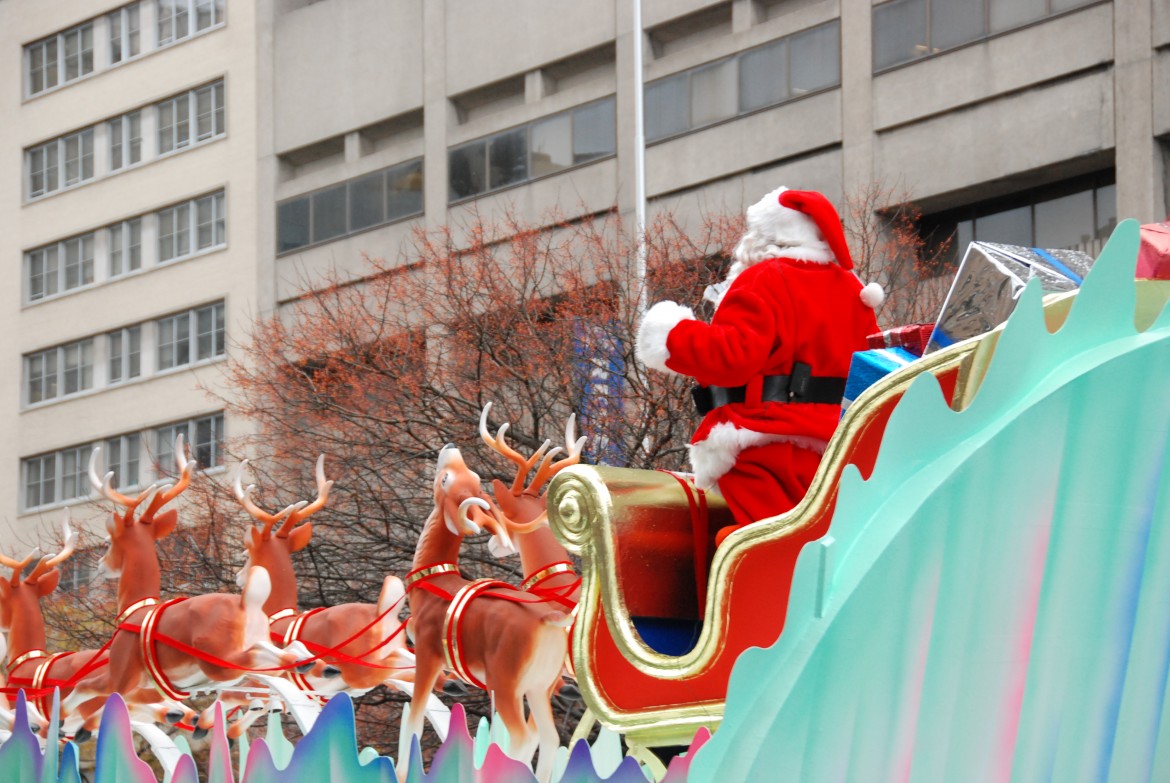 Santa Claus is coming to town this Sunday for the 111th annual Toronto Santa Claus Parade.

Parade goers are getting ready for the yearly march and there are some new things happening this year to look forward to.

“We are always looking to add new and exiting elements, and try new things every year,” Peter Beresford, President and CEO of the parade board, told Humber News.

There are a total of 26 floats this year, and some really exciting new ones, he said.

Some of these include a float to celebrate the NBA all-star game taking place in Toronto in Feb., and another celebrating Johnny Bower, iconic Toronto Maple Leafs goalie.

In case you missed it, we got an early look at the @TOSanta Parade. https://t.co/8hMQsGBpOI pic.twitter.com/maKJnEhY2T

On the televised broadcast of the parade, CTV will also have their first-ever performer, award-winning Canadian artist Jann Arden.

Beresford said CTV decided it would be fun to bring Jann Arden on the set and celebrate Christmas spirit with a Christmas-themed song.

The parade will also be bringing back the Track Santa app for parents to follow Santa’s progress along the route.

Santa will arrive to the parade at 12:30 at Christie Pits Park and will finish at the St. Lawrence Market. There is a map of the route on the Santa Claus Parade website.

The Santa Claus Parade is an important tradition to the City of Toronto, said Beresford.

“Because of the age of the parade we now have grandparents who are coming with their children and their grandchildren to the same spot that they stood on when they watched the parade, so it has truly become a great tradition,” he said.

Here is a special sneak peek of this years parade, courtesy of CBC News: