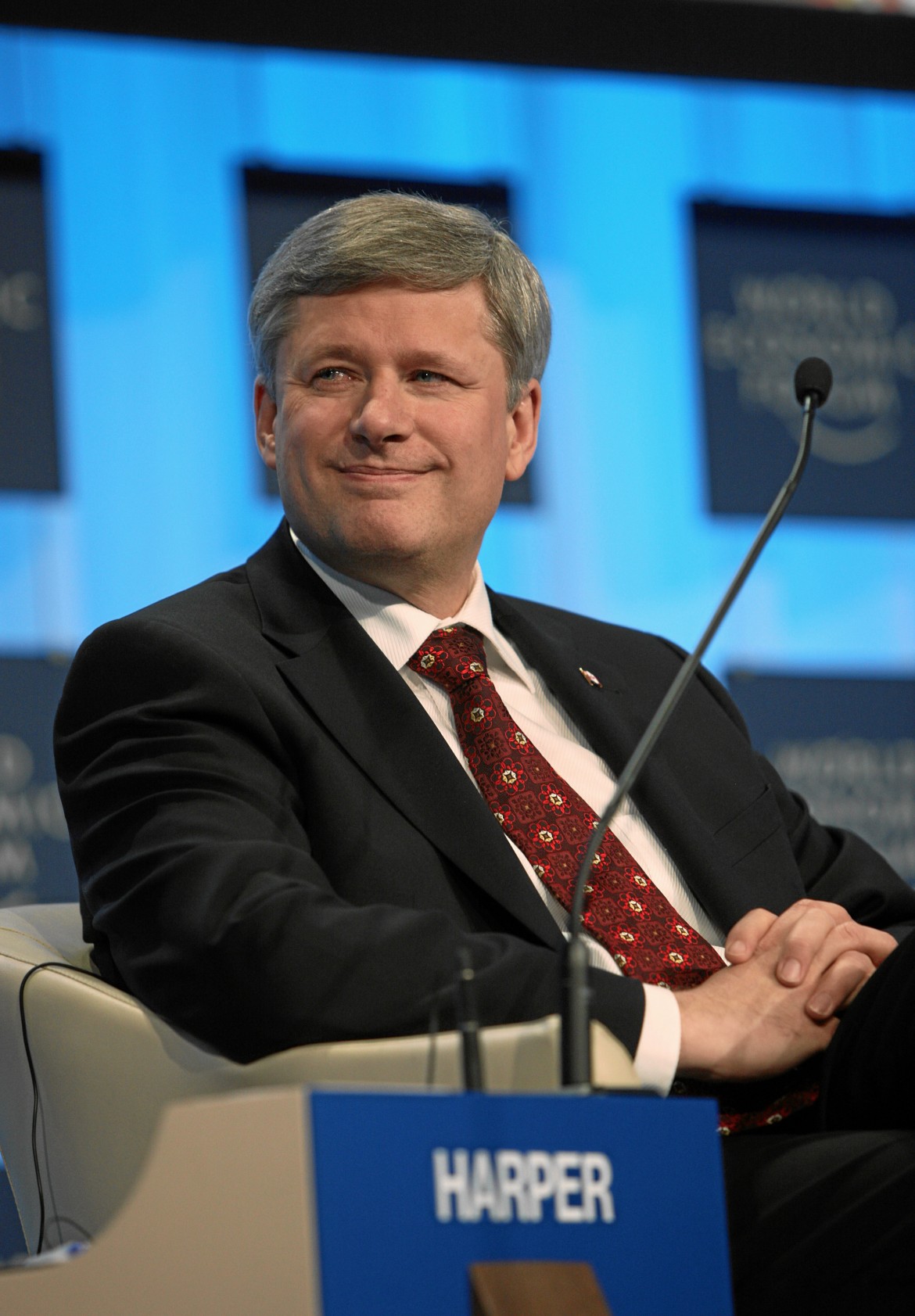 According to a new Ipsos poll done on behalf of Global News, the Conservative party is rallying in key strategic Canadian regions.

This means, if the poll is a clear reflection of Canadian political attitudes, a Liberal minority government with a Conservative opposition would be formed if the election was held today.

The poll presents information that NDP support is sliding downwards.

The poll was released prior to Monday night’s debate on foreign policy at Roy Thomson Hall in downtown Toronto.

However, the majority of respondents believe that Canada is headed in the wrong direction with Harper’s policies.

The poll put NDP support at 27 per cent and Liberal support at 33 per cent. It surveyed 1354 people and is considered accurate +/- 3 percentage points.