Transit over power for Ontario 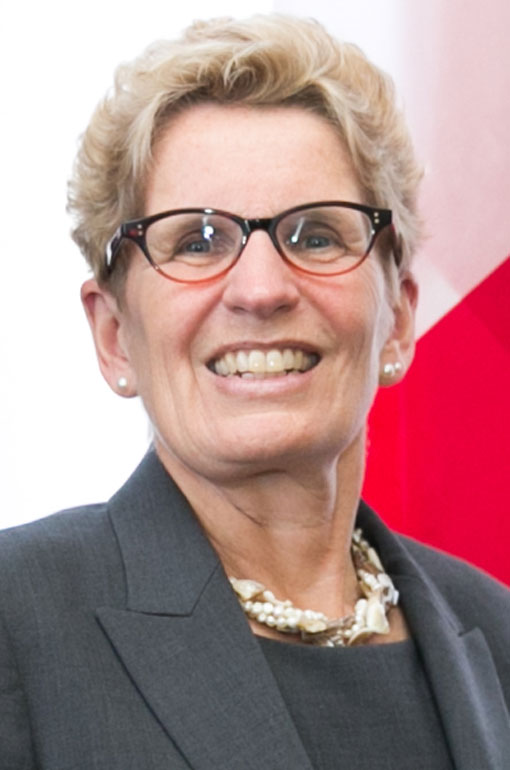 The focus of the announcement was to show ways the government plans to raise money for transit and infrastructure.

The Liberals will sell off 60 per cent of the province’s publicly owned Hydro One which will generate up to $9 billion. About $4 billion will fund infrastructure projects and $5 billion will be used to pay down utilities’ debt.

Wynne said Ontario will be its largest shareholder with 40 per cent and no other shareholders will be allowed to control more than 10 per cent of Hydro One.

Hydro One Brampton will be merging with the GTA and Hamilton-area utilities EnerSource, PowerStream and Horizon Utilities, making them the second largest electricity distributor in Ontario.

The government would retain majority ownership of Hydro One and would make sure consumers are protected against raising prices.

The earnings will go to 10-year long $29 billion infrastructure plan, which includes $15 billion to build public transit in the GTA.

David Denison, former president and CEO of the Canada Pension Plan Investment Board was named to replace Sandra Pupatello as Hydro One chair.

In 2002, Ontario’s opposition parties warned that the sale of Hydro One would raise the price of electricity when the Conservative government wanted to privatize it.

“@AndreaHorwath:#Wynne plans to sell-off your Hydro One. This is a bad deal for the people of Ontario. #onpoli https://t.co/1CPWbFUNDe”