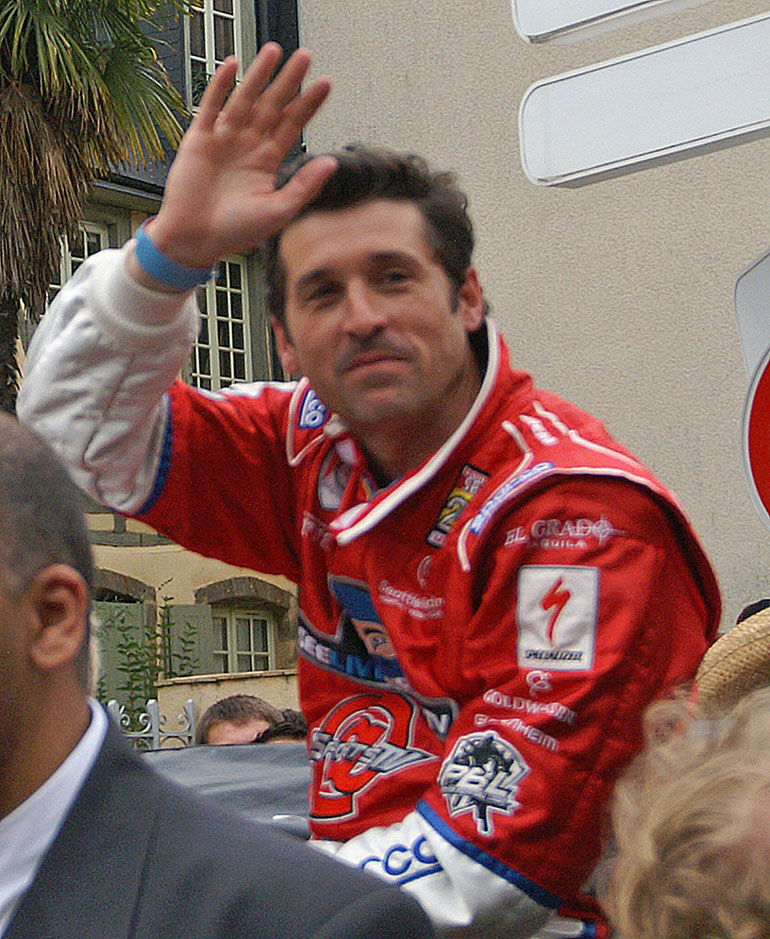 Derek Shepherd, the heartthrob of the show, also known as McDreamy, was injured in a car accident. Perhaps ironically, the much-loved neurosurgeon was declared brain-dead.

The episode ends with Derek’s wife Meredith rushing to be by his side one last time.  Derek is taken off life support and passes away.

Patrick Dempsey, the actor who plays Shepherd has been with the show from the beginning .

Fans across social media shared their outpouring of grief, many pondering whether they will continue watching the show after his sudden departure.