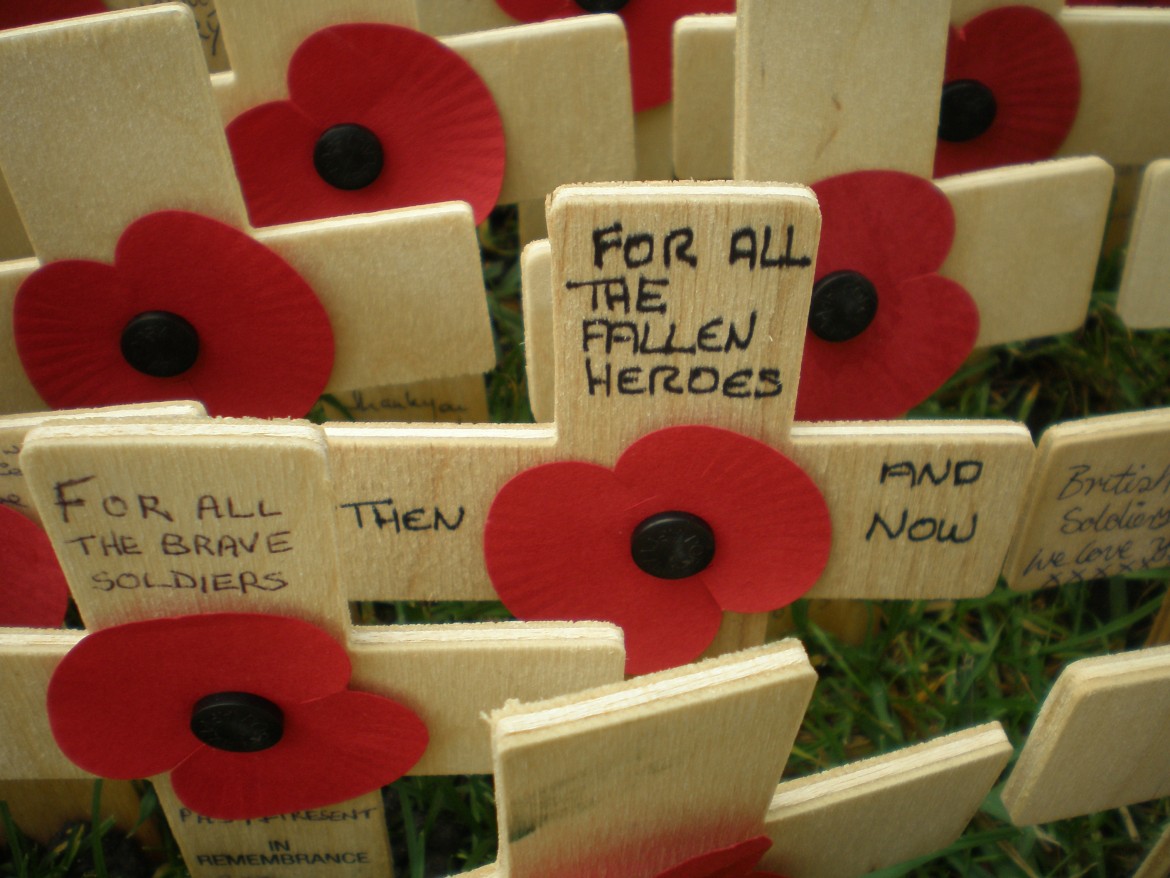 An NDP private member’s bill was before Parliament on Tuesday and if passed would make Remembrance Day a national holiday.

The bill has been delayed several times in Parliament for further study by the Conservative government, which has come as a surprise to NDP member Dan Harris, who proposed the bill.

“It certainly seems like they’ve hit the brakes hard on this bill,” said Harris in a Canadian Press report.

“We feel its a matter of respect for those who are veterans and those who are serving to make remembrance day equal to other national holidays,” said Michael Blais, President and Founder of Canadian Veterans Advocacy and disabled veteran wounded in Cyprus.

“This is all about respect; respect of this government, for the service and the national sacrifice of our men and women.”

Despite what many veterans groups, like the Royal Canadian Legion, believe this does not automatically make Nov. 11 a statutory holiday, but rather leaves it in the hands of provinces and territories.

“I sat down with the legion this morning and they expressed concern about a statutory holiday and what would happen. The kids would go to the mall or attendance would lack at remembrance day or it would just become another holiday but this bill does not provide any of those recourses,” said Blais.

“Theres evidence that suggests that the day in provinces where it is a statutory holiday attendance at ceremonies improved dramatically.”

And despite the concern, most provinces and territories have already created a statutory holiday. Others like Ontario and Quebec have not.

Blais said that the outcome of this bill is to simply create “a standard statutory law where it is equal across the nation, that all Canadians celebrate remembrance day equally and have the opportunity to share that experience with family.”

He expressed concern that for children marking Remembrance Day in school would not be enough to convey what the holiday is really about.

“Going to school does not cut it. We have to bring our children to the cenotaph to see veterans, to see their anguish when they’re remembering friends, to instill the spirit of a nation onto them through that process, as it was with me,” said Blais.