Pan Am baseball schedule released, but rosters remain a mystery 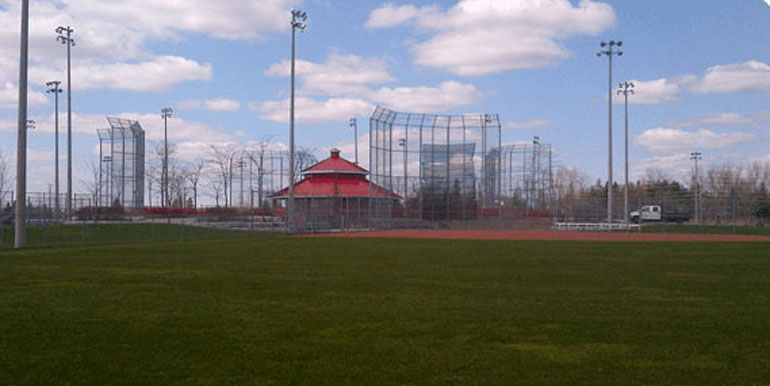 The full schedule for both the women’s and the men’s Pan Am baseball schedules were released Monday but who will be playing in the games is still unknown.

“The roster has to be in June 10,” said Ernie Whitt, Canada’s men’s team manager.

Although nothing’s set in stone when it comes to who’s playing for Team Canada, Whitt said they’re going to have both players who’ve previously played in the Pan Am games, and ones who haven’t.

Any player who’s not on a 40-man roster for a Major League club is eligible to play for their country in the tournament, he said.

The Games come in the middle of the MLB season, which may effect the players’ availability.

Canada’s men’s team is the defending champion at this summer’s games having won its first gold medal in baseball at the Pan Am games in 2011.

Whitt said playing on home soil “is going to be very beneficial.”

“We can compete with any country out there, and we’ve proved that in the past,” said Whitt.

Games will be played at the President’s Choice Ajax Pan Am Ballpark, just East of Toronto.

2015 marks the first year that women’s baseball will be included in the Pan Am games.

Tickets for the games start at $20, with 75 per cent of the tickets priced at $45 or under. Ticket holders will have access to transit on the day of the event.