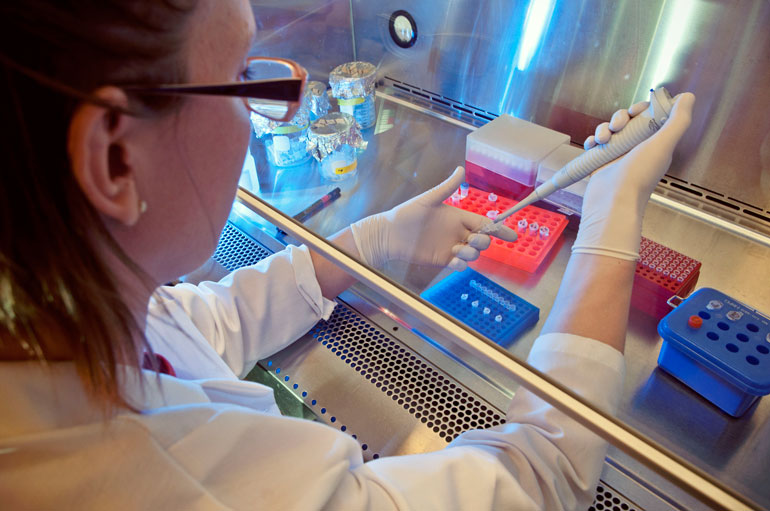 Johns Hopkins University is facing a billion dollar lawsuit for its involvement in infecting hundreds of Guatemalans with sexually transmitted diseases (STDs) in the 1940s.

The lawsuit seeks to hold Johns Hopkins responsible since its doctors held “key roles” in reviewing and approving the experiments, according to the Baltimore Times.

“Subjects were exposed to syphilis, gonorrhea, and chancroid, and included prisoners, soldiers from several parts of the army, patients in a state-run psychiatric hospital, and commercial sex workers,” according to the report Ethically Impossible: STD research in Guatemala from 1946 to 1948.

The Baltimore Sun reports that if male subjects did not become infected after having sex with infected prostitutes, researchers exposed wounds on their faces or penises to the bacteria.

After the 2010 report about the Guatemala study, President Barack Obama called the study “clearly unethical” and apologized to the President of Guatemala, Altavo Colom, for the research supported by the United States, which was written in the Presidential Commission.

The research, compiled by the United States Public Health Service, involved intentionally exposing and infecting vulnerable populations to STD’s without the subjects’ consent, according to the report.

The testing directly counters the report’s review of ethical standards, which has three basic principles of ethics:

1) One ought to treat people fairly and with respect.

2) One ought not to subject people to harm or risk of harm, even with their consent, unless the risk is reasonable and their is a proportionate humanitarian benefit to be obtained.

3) One ought not to treat people as mere means to the ends of others.

“I’m not going to suggest that there are not research abuses that still happen around the world, but research is much more heavily regulated today than it was at that time, and it’s just not the case that we can compare the two,” Holly Fernandez Lynch, executive director of the Petrie-Klom Center for Health Policy, Biotech/Bioethics at Harvard Law School, told Humber News.

“Everyone agrees that what happened was absolutely horrible and wrong.  The subjects do deserve compensation, there may just not be a clear legal channel to get it,” said Fernandez Lynch.

However not all people are sympathetic to this cause. According to The Baltimore Sun, spokeswoman for Johns Hopkins University, Kim Hoppe said via an email. “This lawsuit, however, is an attempt by plaintiffs’ counsel to exploit a historic tragedy for monetary gain.”