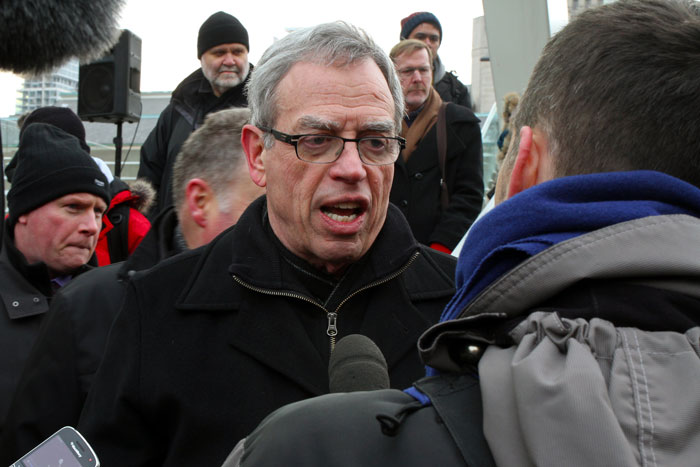 Finance Minister Joe Oliver released, as promised, a balanced federal budget on Tuesday with a surplus of $1.4-billion.

The budget estimates the total cost of family tax benefits for 2015 is $4.5-billion.

The budget is usually rolled out in February or March but with declining oil prices and a weak economy, Oliver delayed its release.

Analysts told Humber News Oliver’s pledge to release a balanced budget later than expected is a political strategy and that the contents of the budget will structure Harper’s campaign for a fourth term.

Many of the promises tabled in the budget are backloaded, meaning much of the funding will not be distributed for a few years, after the election.

Humber News broke down highlights from the budget below.