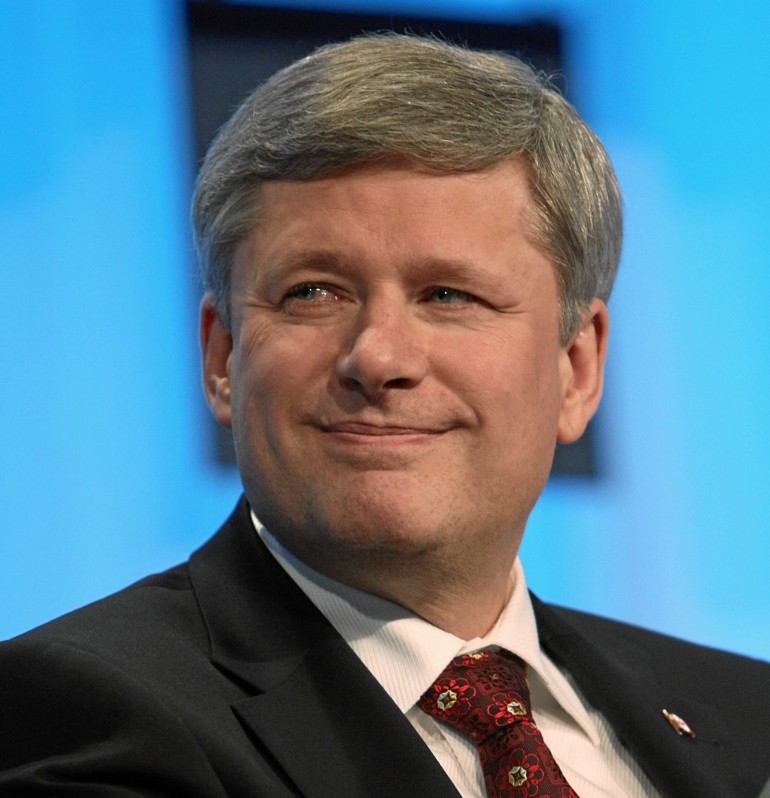 Finance Minister Joe Oliver is lacing up new shoes today to deliver the federal budget, but there’s mixed reaction to the political calculus behind the crucial financial blueprint for the country.

The budget is traditionally released in February or March, but Oliver announced its postponement in January due to the falling price of oil.

Professor of political science at the University of Toronto Nelson Wiseman said he expects, going forward, that the government will focus on the fact that the budget has been balanced.

“But they can’t talk about how Canada is the envy of the other G7 countries,” he said. “A lot of economies are doing better.”

Associate professor of political science at York University Robert MacDermid told Humber News he is “surprised” at the amount of content that has come out before the actual budget announcement.

“It underlies the fact that this is a pre-election budget,” he said. “Any government wants to ensure voters are aware of how they should vote.”

“But they can’t talk about how Canada is the envy of the other G7 countries. A lot of economies are doing better.” – Wiseman

The federal election is scheduled for Oct. 19.

MacDermid said the budget is focusing on the people who are most likely to vote, which is the focus of many budgets.

“Seniors, middle-class families with children, wealthy people,” he said. “They’re not paying much attention to those who won’t vote.”

A poll conducted by Ipsos for Global News revealed that 59 per cent of Canadians would prefer a budget that invests in jobs and social policies, even if it means running a deficit.

Prime Minister Stephen Harper has teased some of the elements of his fiscal plan, revealing last November that his government was going to allow “income-splitting,” where a person is allowed to transfer his or her income to a spouse in a lower tax bracket in order to reduce their tax bill.

MacDermid pointed out that young people, who tend not to vote in large numbers, will see very little in the budget appeal to them.

“Sooner or later people will realize that they aren’t getting the benefit [of budgets].” – MacDermid.

“A lot of young people believe that governments aren’t interested in them,” he said. “Therefore they don’t vote.”

MacDermid notes that Canada’s electoral system encourages parties to appeal to certain segments rather than the population as a whole. He also points out there is a risk to this strategy.

“Sooner or later people will realize that they aren’t getting the benefit [of budgets],” said MacDermid. “People may say ‘I should vote because I’m not getting anything.'”

Today’s budget announcement may not have much of an effect by election time, Wiseman said.

“The public has a short attention span,” he said. “It’s old news by October. If there’s another shooting on Parliament Hill a month before the election, that’s what the election will be about.”

Wiseman said that elements of the budget will still find their way into the Conservative election platform, which they will run on.