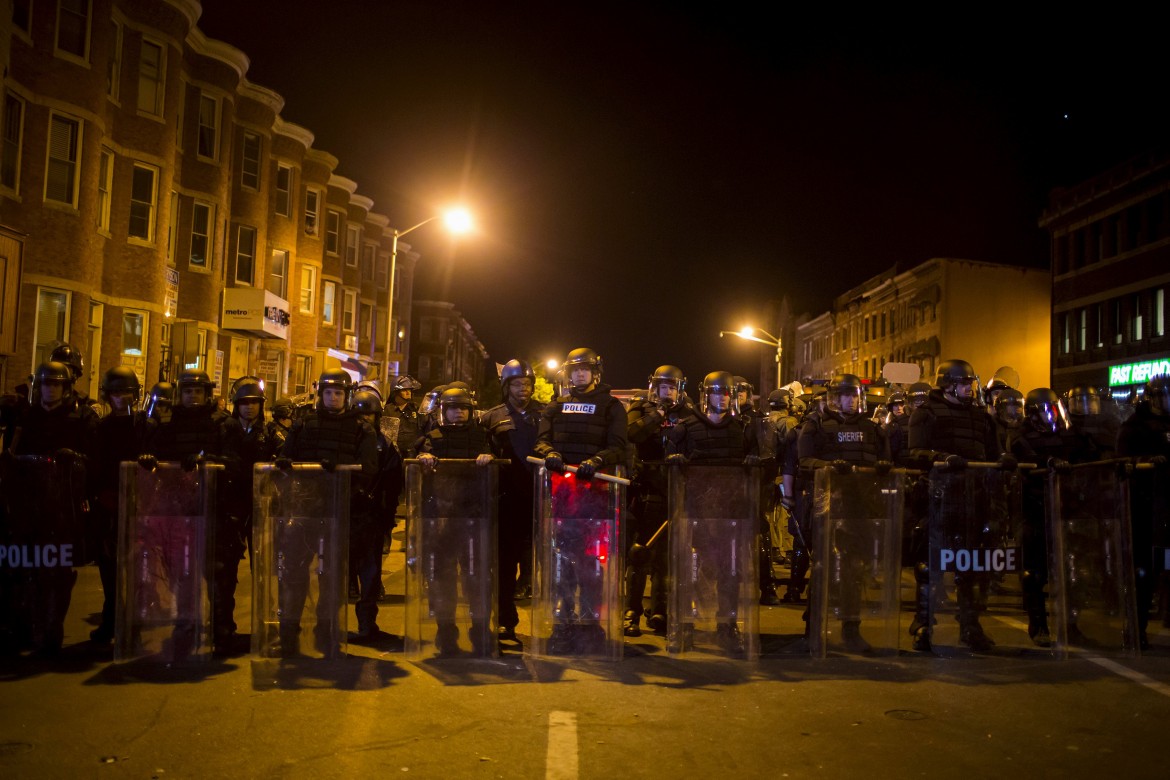 After a day of rioting and utter chaos, more than 3,000 police and National Guardsmen forced Baltimore citizens to obey an all-night curfew.

Baltimore police fired tear gas canisters and pepper balls in an attempt to calm the crowds, but protestors retaliated by throwing them right back at the officers.

The curfew went into effect Tuesday night at 10 p.m., and ended at 5 a.m. with no reports of any major disturbances or conflict.

Towards the end of the night, just a few dozen people were in the crowds, reported by CBC News.

Tuesday night marked the first night of the curfew, which will last a week.