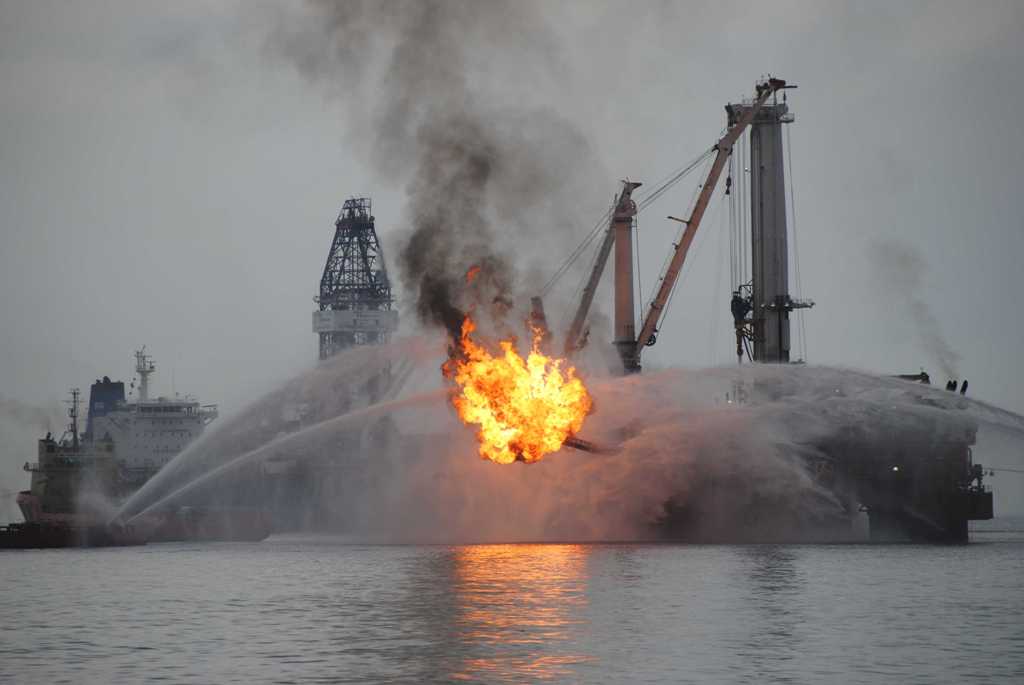 Five years after the largest marine oil spill in history leaked millions of litres of oil into the Gulf of Mexico, the environmental and economic impacts from the disaster continue to be felt.

The explosion and collapse of the Deepwater Horizon oil rig on April 20, 2010 has cost BP, the London-based oil company that owned the well, $42 billion in fines, cleanup and compensation costs, the company said in a report published in March.

The company is still subject to pending fines up to $13.7 billion for violating the U.S. federal Clean Water Act.

Although BP has released a report stating that the Gulf region is “rebounding,” environmentalists warn that the long-term impact cannot be determined for quite some time.

BP said on its website that the company has spent more than $14-billion on response and clean-up.

More economic and environmental consequences and costs are outlined below.