Loblaws $1.2 billion investment to create over 20,000 jobs across Canada 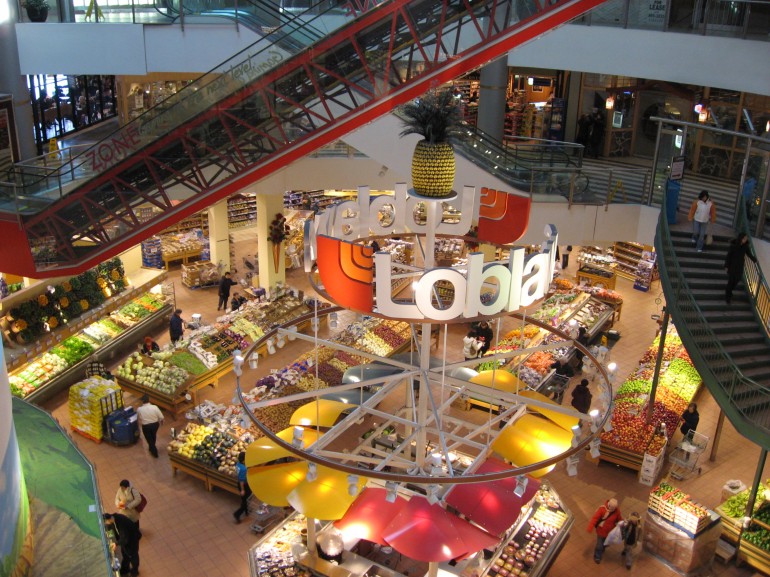 Loblaw Companies Limited said it will invest more than $1.2 billion into its Canadian business this year, according to the press release released by the company Monday.

The investment will include construction projects for new and existing stores, e-commerce expansion, and continued investment in supply chain and IT infrastructure.

Each of their retail stores employ between 20 and 300 people, and the investment is expected to create more than 20,000 jobs through staffing and construction, the press release said.

Loblaws employee, Sara Raymond, whose store went under restoration this summer, told Humber News that the all of the departments got much bigger.

“We hired over 100 people this summer,” said Raymond, who has worked at a Loblaws in Port Credit since 2010.

The renovations included the addition of a cheese wall, a cafe, new appliances and orange floors which took some customers a bit to get used to, said Raymond.

Customers “think it’s a lot cleaner, so it’s easier for them to find what they need,” said Raymond. “People just enjoy going to Loblaws now.”

“There were a lot of structural changes,” she said. “And they made it more modern.”

“You want to see [grocery stores] competing,” said Archer. “Revamping should have a positive impact.”

Grocery stores need to compete to stay atop, and in doing so, offer new things for the public including jobs.

Companies “want to stay in the top of consumers minds and wallets,” said Archer.

“While we continue to invest in the IT and infrastructure engines of our business, we’re increasingly making investments that Canadians will see with their own eyes – improving our offer, adding stores, and creating jobs locally,” Loblaws president Galen G. Weston said in a release.