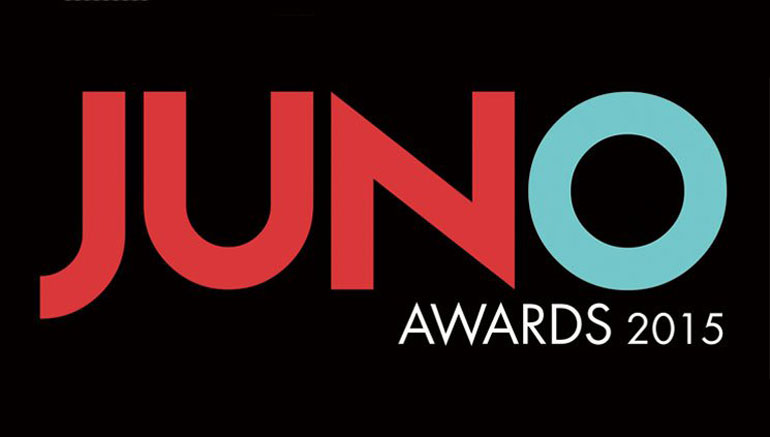 Canadian music hits the streets of Hamilton for a big celebration this weekend.

The 2015 JUNO Awards will be hosted by Jacob Hoggard, the lead singer of Hedley, and aired this Sunday on CTV from Hamilton’s First Ontario Centre.

Many awards will be given out on Sunday including:

Leading up to the big day was JUNO week, which included several events such as the SiriusXM Juno Awards Kickoff, the Junior JUNOs, and The JUNO Photography Exhibition, among others.

Tickets to the 2015 JUNO Awards broadcast can be purchased online or by phone.

It showcases Canadian artists and will feature over 100 bands at over a dozen venues and a diverse spectrum of genres. Performances will run from 9 p.m. to 2 a.m.

Tickets are now on sale for #JUNOfest presented by @cbc_music! Get them through Ticketmaster!

The JUNO Awards are just three days away and is taking spotlight on social media.

And the host of The 2015 JUNO Awards is… @jacobhza of @hedleyonline! Watch live on @ctv_television or CTV GO March 15 or get your tickets through Ticketmaster! Photo: CTV/Bell Media   A photo posted by The JUNO Awards (@thejunoawards) on Feb 24, 2015 at 3:30am PST

Want tickets to #JUNOFanFare presented by @hmvcanada? Show us how much on Twitter or Vine! Tag us in your posts! — The JUNO Awards (@TheJUNOAwards) March 11, 2015

Check out the new video for 2015 JUNO nom and performer @ShawnMendes‘ smash hit Life of the Party over at @Much! http://t.co/XjtSC6C4ve — The JUNO Awards (@TheJUNOAwards) March 12, 2015

Tune in to JUNOTV.ca on Sunday at 7 PM EST for the #JUNOTV Backstage Lounge hosted by @laurentoyota and @carlinindie88! A photo posted by The JUNO Awards (@thejunoawards) on Mar 11, 2015 at 3:59pm PDT

Check out this lineup! Do you have your tickets to The 2015 JUNO Awards yet? Get them through Ticketmaster now! #JUNOS #TurnItOn #HamOnt   A photo posted by The JUNO Awards (@thejunoawards) on Feb 28, 2015 at 9:58am PST

Popped the balloon, then confetti and tickets came out

Repost from @musicounts “#LightsUpWeDough with @lights & @musicounts here at @Menchies_Canada!” Did you go to Menchies today? 20% of all frozen yogurt sales went to @musicounts!