Erin O’Toole announces more benefits for veterans and their families 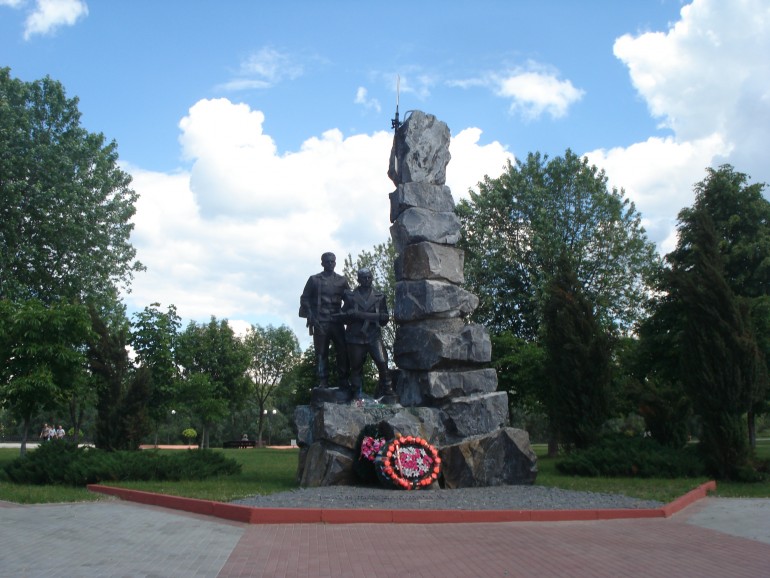 “If you’re the prime minister it’s a good news day all around. Not only [for] our veterans getting the improved support that they deserve and require, but also the mending of the relationship is certainly ongoing,” said executive director at Wounded Warriors Scott Maxwell (Simpsonfreak/ WIKICOMMONS)

A new benefit to help relieve the challenges facing family caregivers and an expanded access to a monthly financial benefit for veterans are being introduced, veteran affair minister, Erin O’Toole said in an announcement on Tuesday.

“We are making changes to let veterans know that we are listening,” said O’Toole.

“The relationship has been estranged…” – Scott Maxwell, Wounded Warriors Canada, on the relationship between veterans and the conservative government.

The new family caregiver relief benefit includes an annual grant of over $7,000.

Veterans “have families that also suffer and need support when their family member becomes ill or injured and are diagnosed with operational stress injury,” said Maxwell.

The preliminary standing committee of veteran affairs has highlighted a number of issues, he said, but there’s still more that needs to be done.

“That’s where we would like the conversation and the policy direction to move to, and expand to going forward.”

When Maxwell’s high school friend was killed in Afghanistan in 2007, he said that he realized he wasn’t giving the respect that the men and women in uniform deserve.

“It was a very personal point of reflection,” he said.

“Will [Fantino] for once do the honourable thing and resign?” NDP leader Thomas Mulcair asked during a question period back in Fall.

This came after the announcement that the federal government was to provide $200 million over the course of six years to address mental health issues among the members of the Armed Forces.

The announcement garnered mass criticism from veterans partially due to the fact that Fantino’s government had previously returned $1.1 billion in unspent funds to the Treasury since the conservatives came to power in 2006.

Even veterans are seeking a call to action from the conservative party, with the sprouting of a campaign called ‘Anyone but Conservatives’ for veterans asking for more support from the government.

“There’s definitely been a conservative support base amongst the veteran population but it’s broad stroking to say that it’s been forever and consistent and unanimous,” said Maxwell.

“The relationship has been estranged given the treatment, tone, level of communication and the lack of willingness [that] has appeared to want to change any of the problems,” he said.

The federal government has been making announcements for the past week and a half about veterans including financial assistance for disabled veterans who are 65 and older, veteran reservists gaining access to the same benefits as full-time members of the Canadian Forces, and promises that veteran amputees will no longer have to verify lost limbs.

O’Toole denied that the changes had anything to do with the upcoming election saying “it doesn’t tie into that at all.”