A look at Ebola World-Wide 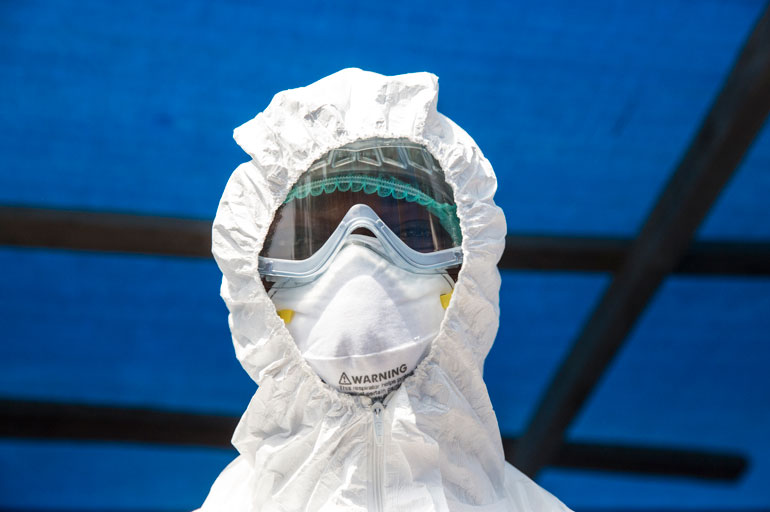 Ebola is a severe disease that has become an epidemic in some countries since November 2014.
Photo courtesy of Flickr/ United Nations

Another suspected case of Ebola in the Greater Toronto Area has tested as negative.

On March 18, a patient with a history of travel in West Africa was admitted to Sunnybrook Hospital with symptoms of fever and nausea.

Sunnybrook is a designated hospital in Ontario for referrals of patients suspected of having the Ebola virus.

Although there have been no confirmed cases of the severe disease in Canada, Ebola is still wreaking havoc in West Africa.

According to World Health Organization, Guinea, Liberia and Sierra Leone have reported a total of 10,179 deaths to date.

Liberia has no new reported cases over the past week. However, Guinea has recorded 55 new cases in the week with Sierra Leone recording at a total of 95 new cases.

Health Canada responded to the fear of Ebola in Canada stating,

“The Public Health Agency of Canada (PHAC) is working with all levels of government to stop the spread of Ebola virus disease to Canada. Preventing further transmission of the Ebola virus is essential to controlling the current outbreak. Canada is making every effort to improve current safety measures”

The graphs below display the spread of the Ebola virus throughout the world.