RBC may be the first Canadian bank to test Apple Pay 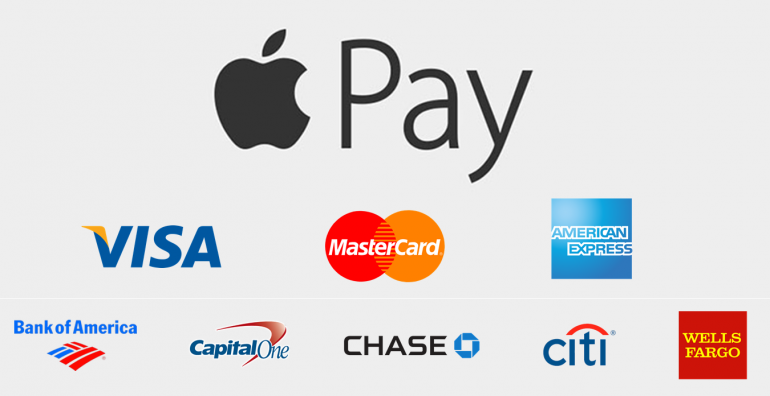 Mobile payments are becoming a popular market to go after and RBC may be the first Canadian Bank to get Apple Pay.

Apple’s newest iPhone 6 and iPhone 6 Plus offer a new payment feature, Apple Pay, that aims to make plastic credit cards obsolete, according to Business Insider. The rollout initially started with several American Banks. Anywhere that you can tap your debit or credit card, your iPhone can be used and it’s secure.

Tim Cook, CEO of Apple, said an international rollout is on its way, but Apple is notorious for delaying services to Canadians (iTunes Radio is still unavailable in the north). But all hope is not lost – an internal RBC document revealed the bank is in need of Canadian testers for the service. More than likely RBC is close to launching the service in Canada. “Apple Pay is off to a very strong start,” said Cook.

Mobilesyrup, Independent resource on mobile technology, said, that “while the pilot project is meant for Canadian employees, it still exists within the confines of the U.S. banking system, as it is aimed at those with an RBC Royal Bank USD chequing account or RBC Bank US credit card.”

In December, Royal Bank of Canada announced the support of Host Card Emulation, a technology that moves the secure element necessary for storing confidential credit card details from the device to the cloud, according to Mobile Syrup.

“Apple pay will forever change the way all of us buy things … it’s what makes the iPhone 6 the biggest advancement in the history of iPhones,” Tim Cook said at an Apple conference.

In October, Apply Pay was officially released and Cook said over 750 banks and credit unions have signed up for Apple Pay internationally. Visa and MasterCard claim that every $2/$3 spent via contactless payment is with Apple Pay. It was announced that in the first 72 hours of launch users activated over 1 million cards which has shown how enthused consumers are.

Linda Mantia, the bank’s head of payment solutions, said similar technology for Android devices will remain until Apple is ready to release a solution to Canada. “We’re going to be quiet until we have a solution for Apple clients,” she said.

According to a press release, Apple Pay was announced in September and Apple has gotten several U.S. banks on board.

“Since Apple announced Apple Pay at their conference on September 9, it’s been a sensitive topic for a lot of the tech community,” said Oleh Vytvitskyy, a technology entrepreneur. “It’s not a first in the industry, as Google Wallet has been around since 2012. It’s a tremendous opportunity which banks should be racing to be the first one, it’s going to be default for contactless payment.”

How Does Apple Pay Work?

This secure and private way to pay is simple. All you have to do is upload a picture of a credit card to your iPhone and enter the card number manually. Once verified through the bank, that information is stored. Once a customer is ready to pay, they will be prompted to authenticate using Apple’s Touch ID.