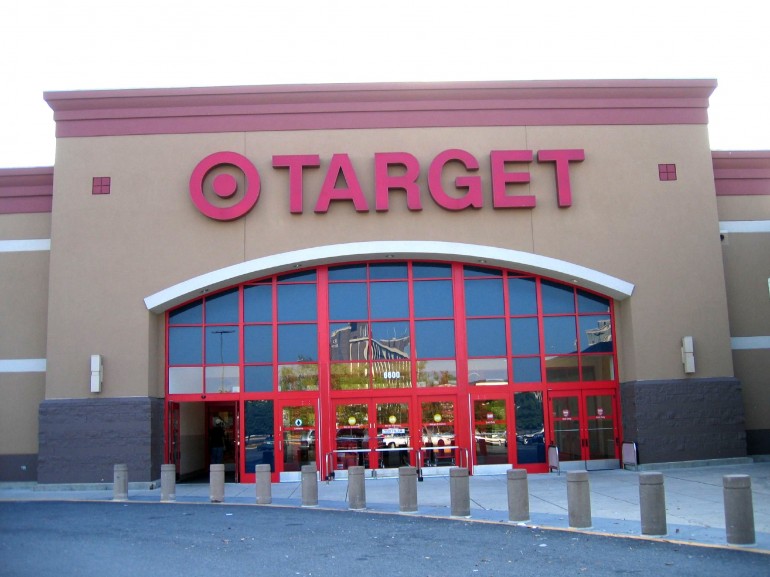 Target’s Canadian employees will soon be job-hunting along with workers from several other companies after a rocky start to the economy in 2015.

Clothing retailer, Mexx and Sony are examples of international businesses unable to find success in the Canadian market. They both decided to shut down all of their Canada-based stores in January.

Shane Simpson, a B.C. labour critic and NDP member, attributes the shutdowns to bad business plans made by the companies.

“I think they thought that they could walk in and open up with the reputation from the United States and be successful and that’s just simply not what occurred,” Simpson said.

Retail workers weren’t the only Canadians to be laid off this year.

Due to a drop in crude oil prices, a total of 17,000 workers in the oil industry were let go from Schlumberger, Baker Hughes and Suncor.

Simpson said he believes unions are the best solutions to stabilizing yourself in the workforce.

“I think unionization is a good thing for the economy. It helps the economy and it actually builds the economy,” he said.

He said that inequality as one of the main reasons to form unions.

“Inequality is a growing problem in the country, and I think it’s reflected by what’s gonna happen with the consequences of (these shutdowns),” said Simpson.

He said that the best way to reduce inequality is by supporting the middle class.

“Sometimes the best way to strengthen the middle class is to have good union paychecks and some of the securities that revolve around unionization,” he said.