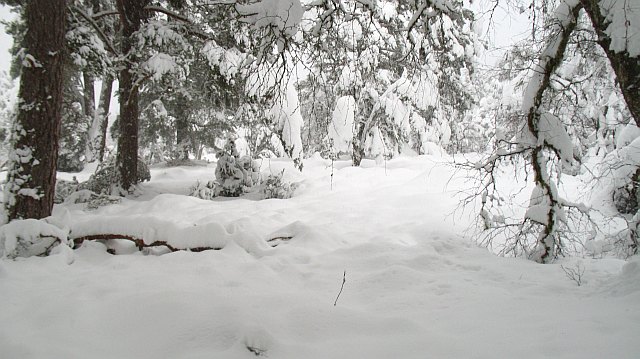 The East Coast of Canada and the U.S. face more snow fall this week.

Nova Scotia, New Brunswick and P.E.I. are expected to get between 15 to 30 centimeters of snow  accumulating over the rest of the week.

St. John, where over a total of 126 cm of snow has fallen in less then a week, may be facing another 15-25 centimeters of snow and possible blizzard conditions on Friday.

Kevin Clifford, fire chief for St. John Emergency Management Service, said it’s not a large amount of volume and they’re monitoring the reports but should be able to manage the incoming snowfall.

“We removed a lot of snow. We have the ability now to respond to whatever comes up Thursday or Friday,” said Clifford.

The northeastern U.S. is expecting 30-90 centimeters of snow Monday  with Boston at the storm’s centre.

Boston has already spent their budget of $18 million on snow removal after snow has fallen in the city.

Hit with three major storms, Boston is running out of space to hold the abundance of snow fall.

Colder than normal temperatures are forecasted in Ontario for the rest of February and into March said Geoff Coulson, Environment Canada meteorologist.

“Unfortunately for folks that were hoping for an early spring thats not really what the longer range models are indicating,” Coulson told Humber News.