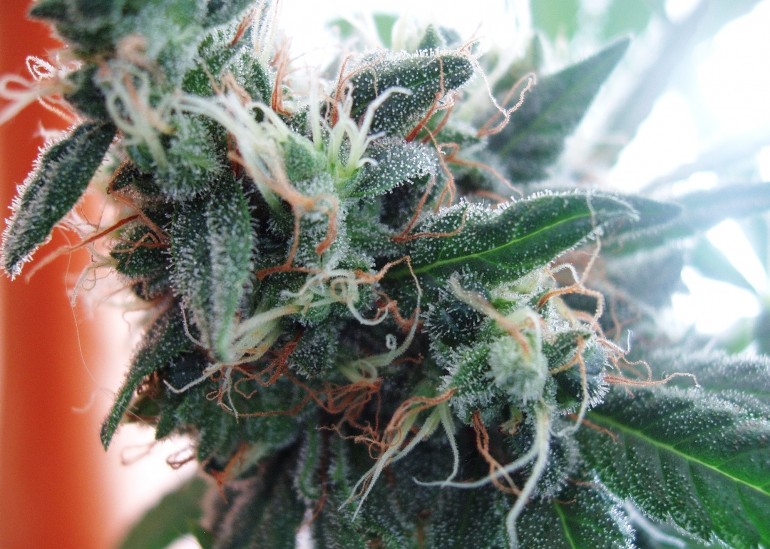 A DC Cannabis Campaign sign is seen with other campaign signs in Washington, in this November 4, 2014 file photo. Possession of small amounts of marijuana became legal in the District of Columbia on February 26, 2015 (REUTERS)

Possessing small amounts of marijuana became legal in D.C. this Thursday, despite backlash from Republicans. Pot is now lawful for recreational use in the state, but still remains illegal under federal law.

Here’s the status of marijuana legalization in the United States: