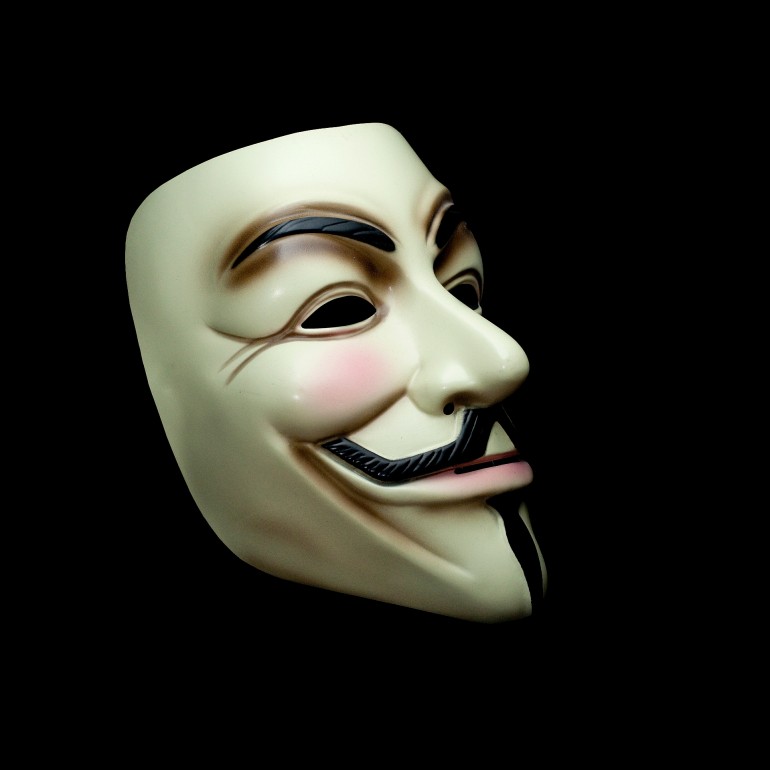 Remember, remember the Fifth of November,

The Gunpowder Treason and Plot,

I know of no reason

Why the Gunpowder Treason

Should ever be forgot.

The date is significant for members of the online based activism group Anonymous, who marched on cities world wide to protest corporate pollution, government corruption and social destruction.

Anonymous has co-opted British anti-establishment figure Guy Fawkes as the symbol of their movement. Fawkes was a fifteenth century revolutionary or traitor depending on what side of history you stand on, who was made infamous for his partaking in the Gunpowder Plot, an attempt on King James’ life.

The plot blew up in his face though, and Fawkes was killed and quartered.

The Million Mask March is held worldwide on November 5 to honor Fawkes and counter the holiday known as Guy Fawkes Night where effigies are burned and fireworks are set off.

Participants often sport Guy Fawkes masks to hide their identities and create a sense of unity.

The anti-corruption, pro-freedom movement caused eruptions of violence in some cities. In London, ten people were taken into custody for various charges. The same number of people in Denver were arrested for vandalizing the state capital. The protest took place in over 400 cities, most were peaceful.

This year’s Million Mask March used the spotlight to add another focus to their agenda. “Free Julian Assange” was one of the group’s main platforms for 2014. Assange, an infamous hacker and founder of Wikileaks, is currently residing in the Ecuadorian embassy in London under political asylum to avoid criminal prosecution on sexual assault charges in Sweden. He says he fears extradition to the US for his role in the State Department leaks.