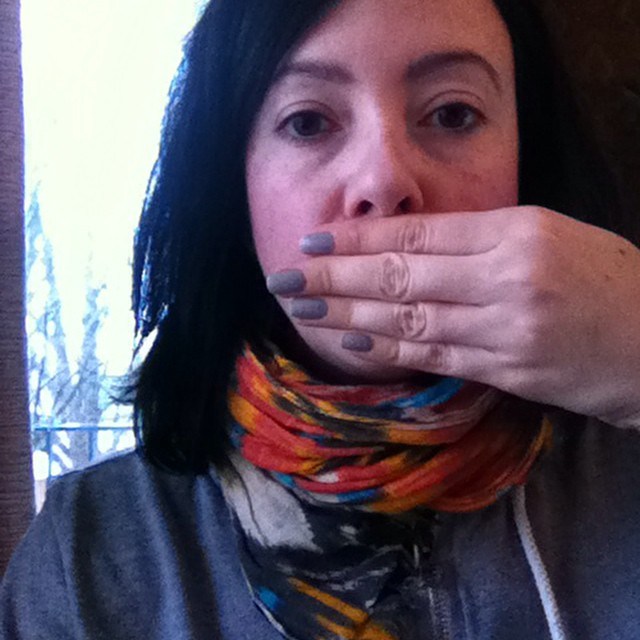 A shift in the culture of violence against women may be in the works but it’s still all talk.

Twitterverse has been fluttering with praise for the women who came forward with stories of sexual and physical abuse allegedly at the hands of Jian Ghomeshi. Those who have suffered similar traumas shared their their stories under the hashtag #BeenRapedNeverReported to encourage more to speak out about violence against women.

“I’m very pleased to hear how people are interested in it and more and more women are comfortable to speak and not be judged or reprimanded for speaking out,” said Noa Ashkenazi, manager of telephone crisis counselling services at the Assaulted Women Helpline.

However, society and the government still have a long way to go to find a suitable way to deal with it, she said.

Indeed, Thomas Mulcair, leader of the NDP, criticized Liberal leader, Justin Trudeau, on Thursday for publicizing the sexual assault allegations reported by two New Democrat MPs. The two female MP’s who reported the harassment wanted to keep the matter confidential and have been victimized a second time by Trudeau’s decision, he said.

“Parliament itself failed to find a way to deal with sexual violence harassment or assault without putting the weight on the shoulders of those who already got hurt,” said Ashkenazi. “We expect that those who are the victims will also have enough strength to stop the assault while we as a society refuse to do so. We actually ask the least powerful to be the one to stand against it.”

Maria Olaya, a counsellor at the Toronto Rape Crisis Centre said perhaps Trudeau was trying to do the right thing by talking about it but that it is very important to go back to what the victim wants.

“We need to be taking the lead from the survivor,” she said. “It takes a lot to disclose and we don’t want to take more control and power away from them.”

The most recent numbers from Statistics Canada show that one in four North American women will be sexually assaulted in their lifetime but that of every 100 incidents of sexual assault only six are reported to the police.

A photo published on Instagram on Nov.1 dedicated to all mothers who are survivors of sexual abuse + violence. Photo courtesy of SELENA

Ashkenazi said it is important to look at what is going on around women that sends the message that to talk is dangerous or useless.

“Women, whether we are assaulted, raped, trafficked we see the silence all around us,” said Ashkenazi. “We know that so many people think it is okay or so many people will look the other way.”

Those who choose to stay silent are being realistic because they can see that the entire justice and legal system is built according to certain parameters that don’t take minorities under consideration, she said.

“To testify would be hell,” said Ashkenzai. “It’s still legal to ask a woman if she brought it on herself: how she dressed, her previous sexual encounters, the fact that she was drinking.”

Still over the past year there has been more attention paid to raising awareness for violence against women and stopping inappropriate behaviours. In May 2014 the hash tag #yesallwomen was trending, which encouraged users to share examples or stories of misogyny and violence against women.

“There was uproar back then but did it change the culture? I’m not sure,” said Ashkenzai. “I think it contributes to breaking the wall of silence and promoting change but in way smaller portions than we hope.”

Olaya said it is good that we’re talking but the conversation needs to be broader.
“When do we talk about the perpetrators and the whole system?” she said. “Social media is still a very isolated place to disclose information so hopefully it doesn’t stop there.”

Ashkensai said any women who may be triggered reading this article or looking for someone to talk to can call the Assaulted Women Helpline for free and confidential support at 1.866.863.0511.