From jets and bombs to jobs and security 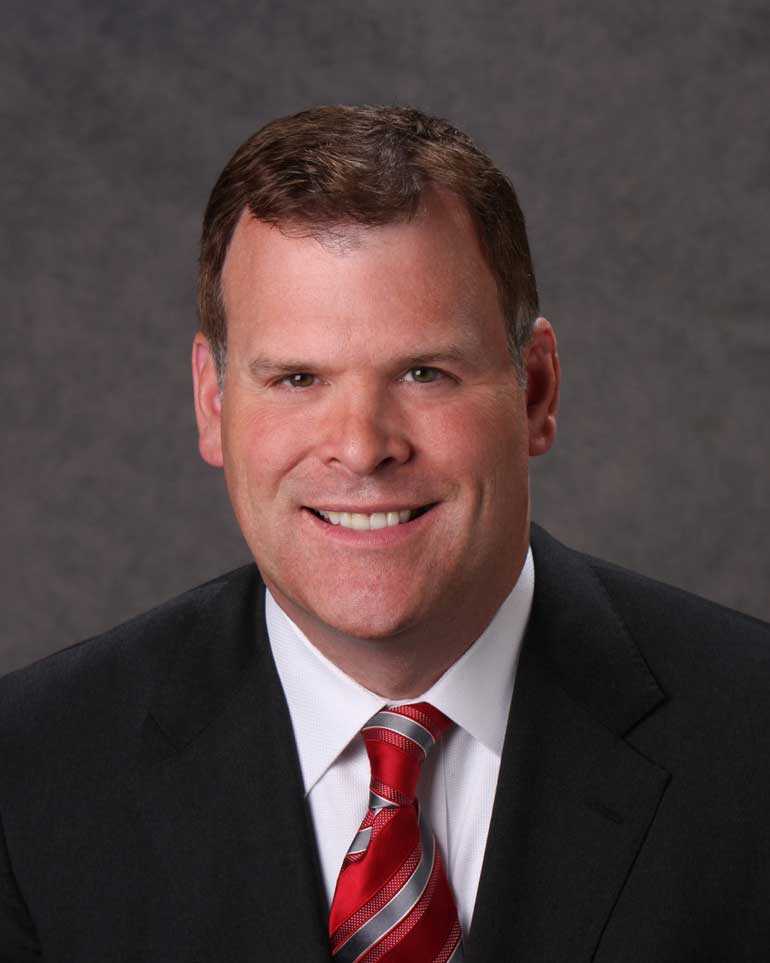 John Baird is in the United Arab Emirates to talk regional security issues. Image via Wikipedia.

Canada’s Minister of Foreign Affairs has given an update today about security issues in the Middle East.

John Baird spoke with media Friday via a teleconference during his trip to the United Arab Emirates (UAE).

He said officials from both countries have settled on a framework to advance the partnership between the two.

“I could spend the better part of an hour telling you about the accomplishments we’ve made in this relationship to trade, to educational exchanges, to development partnerships, to regional security collaborations,” he said. “At the end of the day, Canada and the UAE are poised to enjoy the fruits of this important friendship.”

Baird said much of the conversation was focussed on security.

“International security was a major focus of our discussion including the situations in Iraq, Egypt and Iran,” he said.

Baird said Canada and the UAE are collaborating in their efforts against the militant group ISIS.

“We both see the threat as something we must address as a united front,” he said.

He also expressed his admiration for the first female UAE fighter pilot and her efforts against ISIS.

“She not only represents her country extraordinarily well but is an example of the kind of open society that they have in the UAE as compared to any other country in the region,” said Baird. “Women have made remarkable progress in the UAE in such a short period of time.”

Baird said it’s still too early to talk about if there will be a need to extend the mission.

“I think we’ve only been flying air missions for two not even three weeks,” he said. “So I think we need to be patient.

“No one said this was going to happen over night but I do believe that, as of this early stage, that we’ve begun to make some modest progress which is positive.”

But Baird made sure to emphasize that the relationship between the two nations doesn’t end with ISIS.

“While Canadian and Emirate fighter jets are partnered in the sky, we have partners in Iraq on a few other fronts too,” he said.

Baird said they also discussed Iran and a looming deadline for nuclear negotiation.

“We are both very clear that a nuclear Iran could change the face of the Middle East as we know it,” he said. “And a nuclear Iran would not only be detrimental to regional security but would have huge global implications.”

“And I firmly believe that our engagement in the UAE commercial sector is a strategic investment in Canada’s own prosperity and security.”

Baird’s trip to the Emirates coincides with the 40th anniversary of diplomatic relations between the two countries.

“We’ve no doubt had our ups and downs,” he said. “But this relationship has now been set on a course where friendship and mutual respect are at its core.

“I’m very confident that we can expect great things in the next four years.”