Cracking down on ‘allergy bullies’ 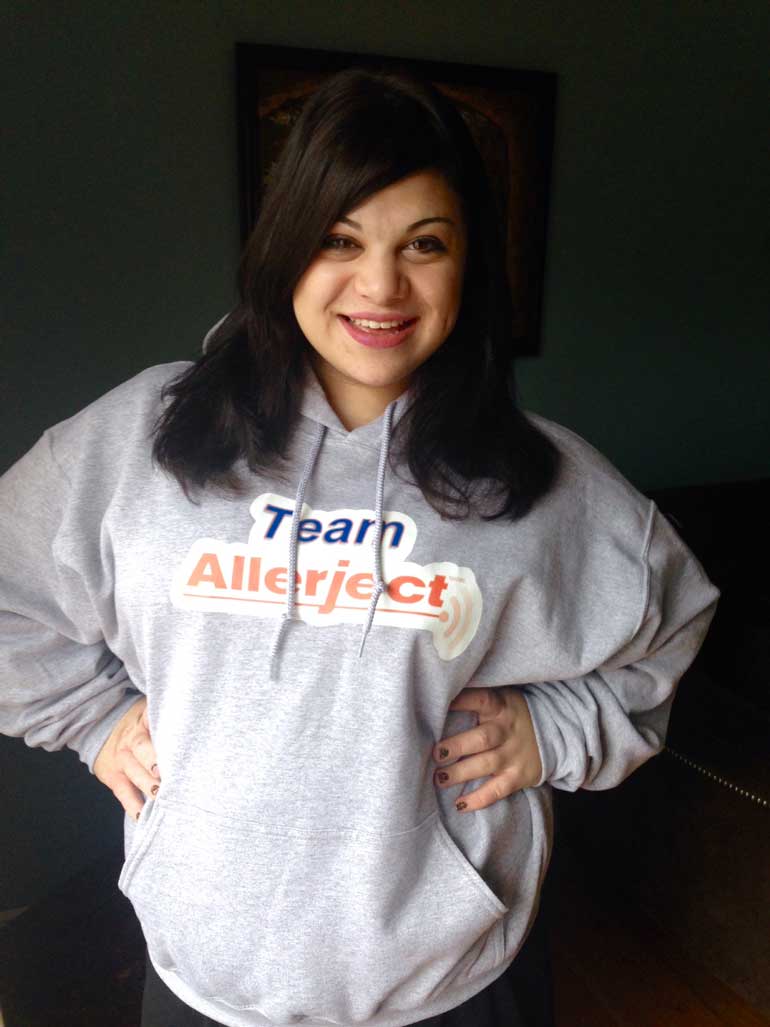 Bullying Awareness and Prevention Week is underway and a medical company is highlighting the bullying that some kids with allergies face.

Allerject who created the first epinephrine auto-injector with voice instructions, has launched a campaign for young adults to raise awareness and promote education about food allergies.

For the campaign, they assembled eight young adults who have experienced bullying because of their allergies, said a spokes person for Alleject.

Bullying.org Canada represents the campaign in Canada. Every year they pick activities and topics to focus on for each day.

Today is their kickoff day and their focus is on talking about myths, facts, and providing a background on this issue.

According to Anaphylaxis Canada about 300,000 Canadian children under  the age of 18 have food allergies.

Allerject has joined the conversation by talking about how kids are bullied as a result of carrying around a life saving device.

In their campaign, Allerject cites a study from Italy that found “kids with food allergies are twice as likely to be bullied as non-allergic children.”

The study also found “those bullied felt it was done because of having to carry an epinephrine auto-injector or other medications, having to be secluded in special groups, or having to receive special treatment.”

“I am allergic to all nuts, all fish, spinach, bananas, kiwi, latex and multiple anti-biotics,” said seven-teen year old Erika DaCunha, a member of the Allerject Team.

In grade seven DaCunha’s classmates tormented her by putting nuts in her desk. Later on it was discovered that nuts had been placed in pencil containers, under the rug and in corners of the classroom.

“It’s really scary,” said DaCunha, “because people don’t realize that I could actually die because of their pranks and bullying.” DaCunha told Humber News that throughout her life there have been instances where this new device could have been helpful.

“In grade six I was in school and I was having an anaphylactic reaction and my airways started closing up. My teacher had to try and give me the EpiPen, but he was having a lot of difficulty I guess. He was kind of in shock and he couldn’t really remember how to do it,” said DaCuhna.

On their website, Allerject says “In studies, only a modest proportion of patients (30–44%) who had been prescribed auto-injectors were able to demonstrate correct self-administration.”

“Definitely [they] should call 9-11, because I presume in these kinds of situations if it’s life threatening, the person is going to be in severe distress. They’ll have trouble breathing and maybe even become unconscious,” said Kim McKinnon, a spokes person for Toronto EMS.

To learn more about the campaign visit www.allerject.ca.