Canada’s unemployment rates at their lowest since November 2008 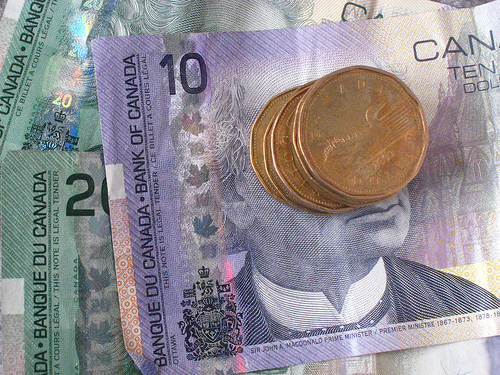 Statistics Canada announced Friday that Canada’s unemployment rate is at its lowest since November 2008, sitting at 6.5 per cent.

Since last October, “employment rose by 182,000 (+1.0%), with the growth in September and October of this year accounting for two-thirds of this increase.”

StatsCan also reported that the gain rate in October was among the age group 25 to 54, mostly women.

Unemployment Rates in Canada since the major drop in 2008, by percentage | Create Infographics