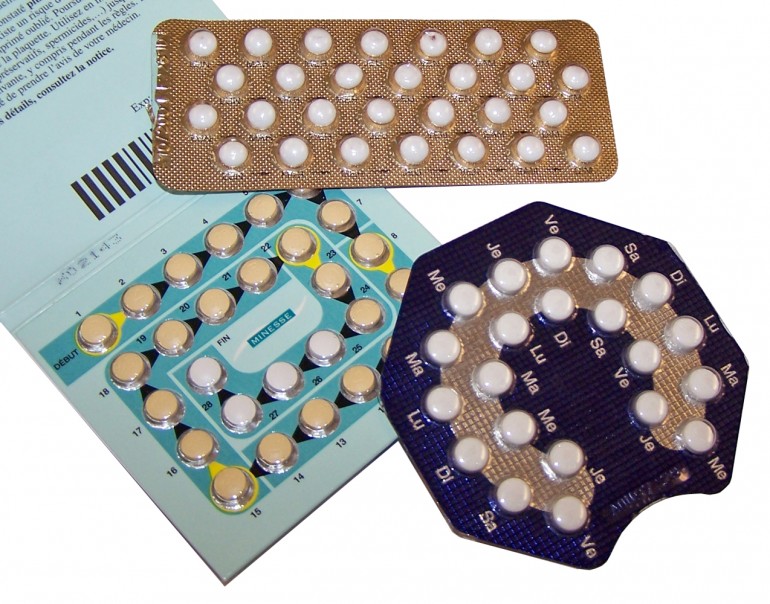 Pregrancy rates in Canada are half of what they are in the United States because of a number of factors including poverty, education and finances, a sex education expert told Humber News on Thursday.

Alex McKay of the Sex Information and Education Council of Canada, was commenting on a recent study in the New England Journal of Medicine. Researchers found that when girls were educated on sexual health and had access to birth control options, it resulted in fewer abortions.

The study, titled the Contraceptive CHOICE project, was conducted by researchers at the Washington University School of Medicine, and included 1,404 teenage girls who were considered high-risk for “unintended pregnancy.”

A similar study has been conducted in Canada but the results between this country and the United States weren’t exactly comparable.

Still, the numbers are noteworthy, he said.

“The pregnancy rate in Canada is half of what it is in the United States,” said McKay.

McKay added that, “There’s a number of socioeconomic and demographic factors that are going to drive pregnancy rates up and down for young women.”

The Journal article said that three in 10 girls and young women in the United States get pregnant each year. The odds dropped by 2 per cent (to 76 per cent from 78 per cent) after they were educated about — and had access to — the most effective birth control methods at a low or no cost.

The study was conducted to see what would happen if they eliminated the three largest causes of teenage pregnancy: ignorance of options, cost and limited access.

The researchers kept track of the participants for 2-3 years, as counsellors followed up every few months. They found that only 3.4 per cent of girls involved in the study got pregnant in comparison to the rest of the sexually active population at 15.85 per cent.

McKay said that the results had a lot to do with poverty and socioeconomic inequality.

“One of the reasons why pregnancy in the United States is so much higher than in Canada is because they have larger pockets of inner city poverty.

And those economically depressed, urban areas of the United States are disproportionately populated by minorities.”

McKay added that, “There’s a number of socioeconomic and demographic factors that are going to drive pregnancy rates up and down for young women. And for some of those factors there are pretty significant differences between Canada and the United States. Healthcare is one of them.

McKay also said that the United States does “a very poor job” when it comes to sexual health education in schools.

“The whole social and moral acceptance of the fact of adolescent sexual activity in the United States isn’t the same as it is in Canada,” he said.

“There’s a more or less general acceptance in Canada that many young people are sexually active and as a result they need access to education and health services.”