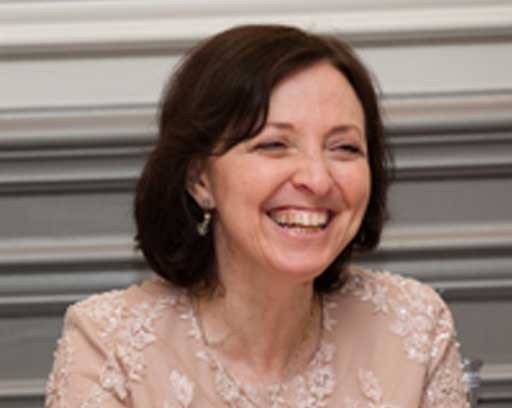 Canadian Muslims are speaking out after the shootings in Ottawa that left the world reeling.

“We must reiterate that nothing can justify such atrocious actions and our message to anyone who espouses, endorses, or in any way supports ideologies of violence is that your actions are based on gross perversions of the Islamic faith,” said Ihsaan Gardee, executive director of the National Council of Canadian Muslims in a news release on Wednesday.

“All Canadians are horrified and shocked by these repulsive attacks in Ottawa and our thoughts and prayers are with the victims and their families today,” said Gardee in the release.

Anita Bromberg, the executive director of the Canadian Race Relations Foundation, said she is worried about a backlash against Canadian Muslims.

“A security expert reminded me that tomorrow is Friday and he wouldn’t want to be standing in front of a mosque or synagogue tomorrow,” said Bomberg. “We don’t know what’s gonna happen next.”

She said the shootings have brought the ISIS terror threat home.

“The myth that something like this couldn‘t happen in Canada is broken,” said Bromberg.

“We stand firm with fellow Canadians in upholding and protecting the safety and security of our country, as well as our national institutions. We commend our law enforcement agencies for putting themselves in harm’s way in order to protect all of us from terrorism,” said Gardee, in the release.