Rush-hour subway service is getting a boost 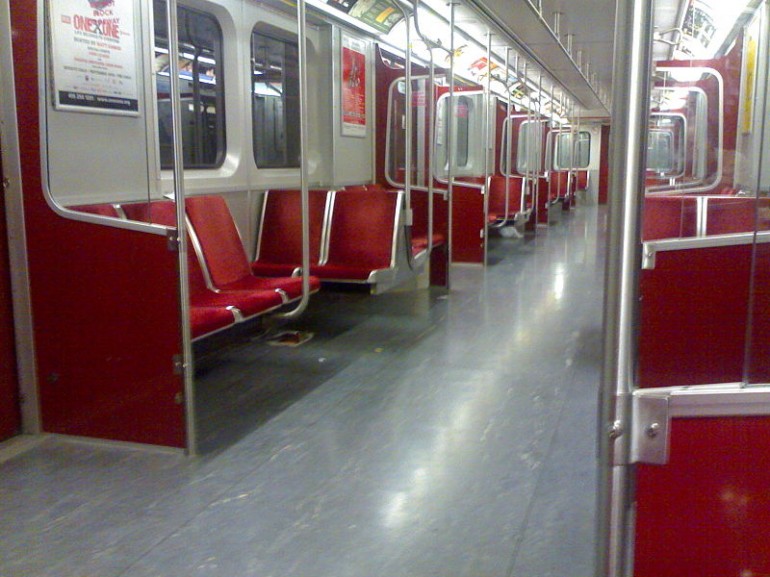 Changes are coming to the TTC transit lines next week. Courtesy Wikimedia.

Commuters might not be so grumpy moving to and from work, because the TTC will be boosting its train service during rush hours.

The extra service will come into effect on October 14.

This change is part of the TTC’s five-year plan, according to James Ross, head of Subway Transportation.

“It] basically speaks to putting the customer at the centre of everything that we do,” said Ross. “So this is part of that process.”

Another item the docket for the TTC is how they schedule subway service.

“I don’t want to say it’s the first step, but it’s a step in the road to really being a customer-focused organization,” said Ross.

TTC riders have also expressed they think it’s a wonderful idea, but they said it could be improved.

“We need to keep in mind the bigger issue, and that is we need more funding overall for the TTC,” said Jessica Bell, executive director of TTC Riders.

Coming into effect today is the first trial run for LineSixTransit, the crowd-funded bus that transfers commuters from Liberty Village to Union Station.

The bus provides commuters an alternative transportation in the morning from the crowded King St. streetcar.

According to LineSixTransit Co-Founder Brett Chang, the first day was successful.

“We had a pretty full bus at the 7:45 and then the 8:30 one was all at full capacity,” said Chang. “It was a great experience for the passengers. They had free wi-fi and we had coffee in the morning, and they seemed happy which makes us happy.”