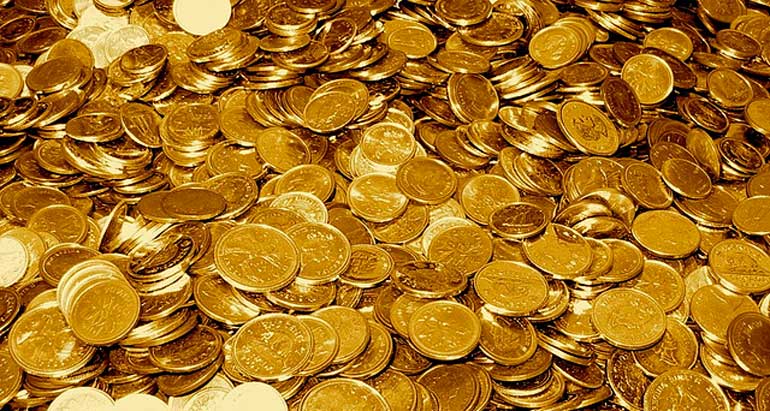 The annual report gave students a glimpse of how tuitions at the nation’s universities and colleges isn’t going to get any cheaper.

With the high school graduation rate rising in Toronto to 83 per cent, Ontario still holds the record for the highest tuition rate in Canada.

In 2013 the Ontario government reduced the cap for tuition fee increases to three per cent and has committed to the cap until 2017 and 2018 academic year. Nevertheless, the province still has a dramatic lead in Canada for the cost of tuition.

However in 2011 and 2012, Ontario implemented a “30 per cent off tuition grant” which refunds $1,600 of tuition to qualifying students. The grant was designed to help alleviate the debt load which, for Ontario students, has a cap of $7,300 for a two-term year for provincial funding.

The graph below shows the rising tuition rates in Canada, which has the fifth highest post-secondary tuition rates among the Organization for Economic Co-operation and Development (OECD), behind Chile, the U.S., Korea, and Japan.