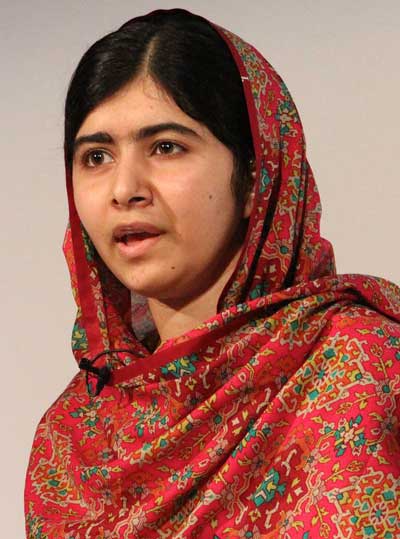 Recognizable names like Malala Yousafzai, Edward Snowden and Vladimir Putin are just a few of the nominees for this year’s Prize that has been collated by the Peace Research Institute Oslo.

Past winners have included Mahatma Ghandi, Martin Luther King Jr., and Barack Obama who won in 2009 for to his work to end nuclear weapons.

The winner of this year’s prize will be announced in Oslo on Oct. 10 and will be awarded a cash prize of $1.24 Million.

The following timeline shows the past ten winners of the Nobel Peace Prize.