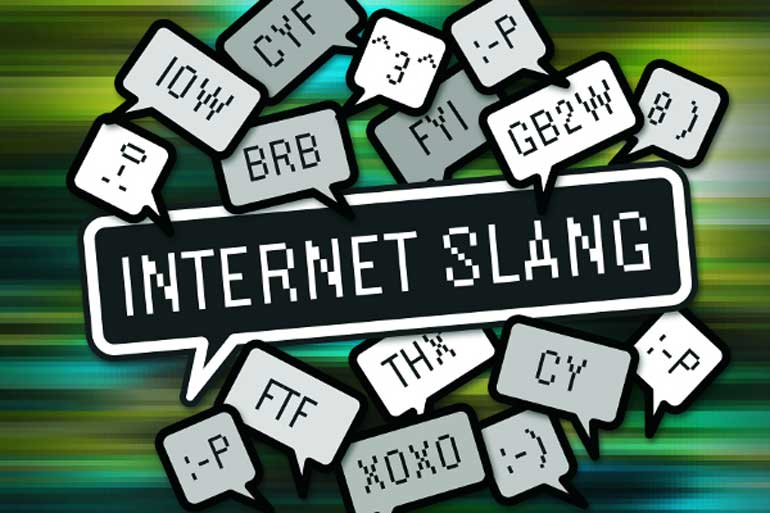 The Internet is a place where we can learn, share thoughts and ideas become one with the world. It also, undoubtedly, is a main source of entertainment for millions.

Video websites and applications such as Vine, WorldStarHipHop and You Tube, receive millions of views on their content every day. YouTube is the third largest website in the world, in terms of its trafficking and global ranking.
http://youtu.be/ztSzmzIP1XI

However, terms and phrases invented through content on these websites now seem to slide their way into our every day social media vocabulary, though some of these terms have been around since the first days of instant messaging.

LOL (laughing out loud) and LMAO (laughing my ass off) are a couple of original slang terms that developed on the Internet.

However there are more recently developed sayings such as “bae,” “swag” and “or nah” that have become not just an online entertainment staple but, for some, part of one’s every day vocabulary.

Matt Gardner, a graduate student in the Linguistics Department at the University of Toronto, said the Internet hasn’t had a drastic effect on the way people may think. Individuals may be taking various Internet slang and using it, but he says that’s not the fault of the Internet because language was going to evolve at some point anyway even without its influence.

“The Internet can’t change your internal grammar,” said Gardner in an email statement with Humber News.

“It can be a way that people learn new words or phrases, or share new words and phrases with others. The Internet might perpetuate or accelerate language change, but is not its cause — language was going to change anyway.”

Interested in knowing what different Internet slang is and the meaning behind it.

A full list of different Internet slang can be found here.